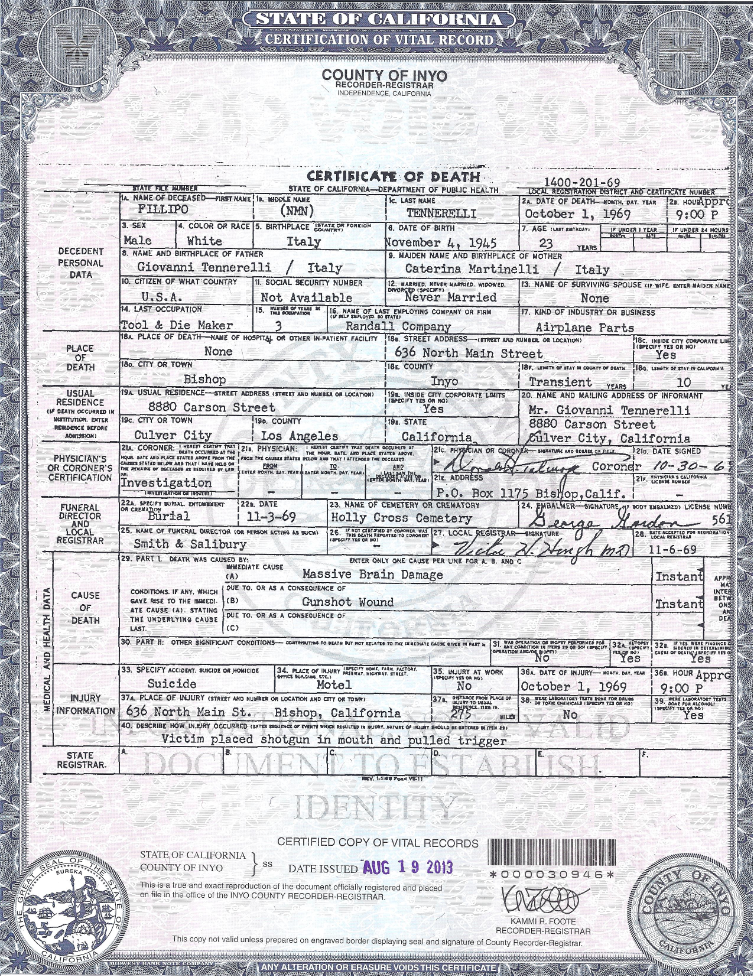 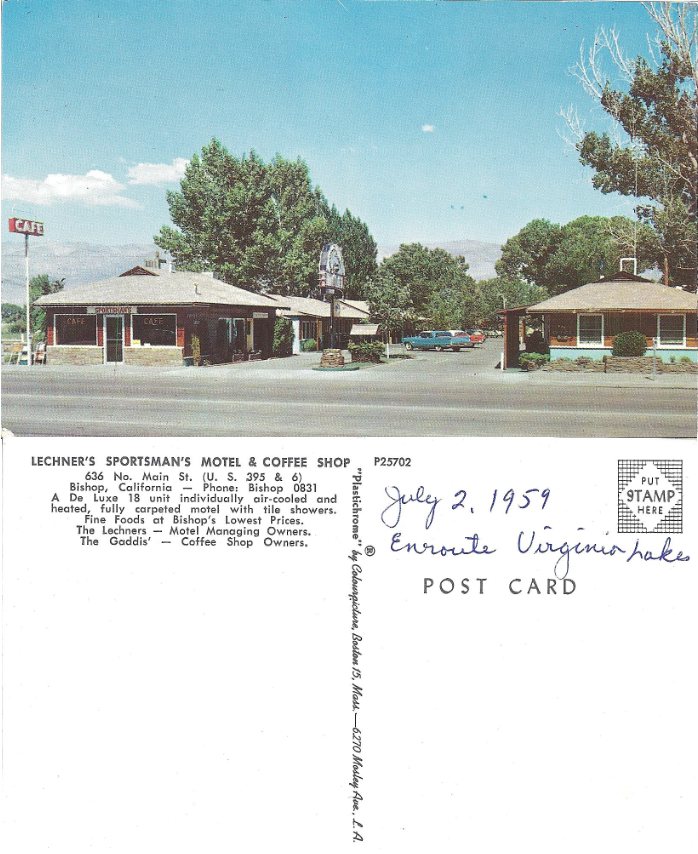 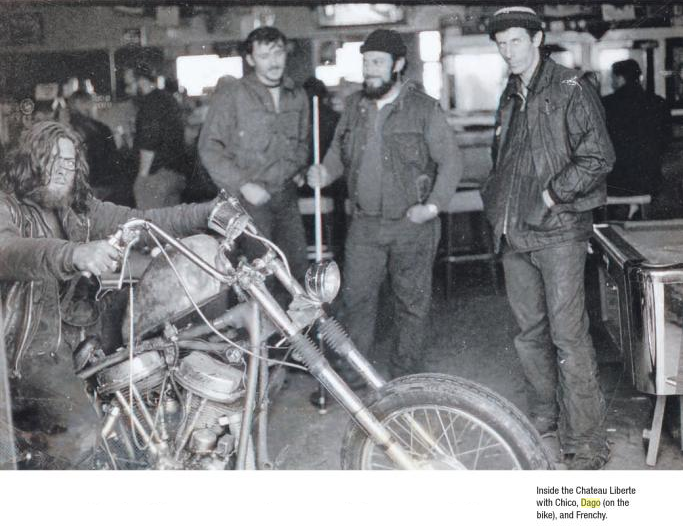 Deb gets to the bottom of it lol

Should anyone be surprised at this point?

By the way, the real Dago looks like he smelled very very bad!

Deb, you are a helluva good researcher! So, what are your conclusions regarding FT? Could it be possible that he died at the hands of Manson & company, or did he do himself in? Fascinating!!

Thank you to Phil Cross for clearing things up a bit, too.

A rare moment of clarity in the land of Mansonia. Logical, linear, and without manipulation or monetization aforethought.

DebS and ‘posse’ have truly dazzled with the collective filtration of this subject. Well done.

I also found the parlance of Mr. Cross to be quite refreshing, as evidenced when he ever so delicately referenced the Gypsy Joker’s association with the occult as: “complete bullshit”.

It is important to document the misinformation, otherwise it will become a source of validation in the future, or at minimum another oft quoted bit of data framed as “I read somewhere….” But lore is extremely difficult to cure since it will wait in the weeds; patient and unblinking. Then with the passage of time and a need to buttress some preselected conclusion, the myth will begin to twitch and move on the coroner’s table, and like Frankenstein’s monster break out of the lab to terrorize villagers who will have to kill it with flame…. again.

Beauders will be so pleased! This one was bugging her some, Patty seems to remember.

Thank you everyone! I really enjoy researching and getting at the truth.

I'm 50/50 on whether or not anyone in the Manson Family could have killed Tenerelli. The question for me would be, what did they have to gain by killing him? Was Tenerelli carrying a large amount of cash?

I would also like to know if Tenerelli had any injuries that would have been consistant with having been in a car that went 50' down a cliff. An autopsy report would show this but getting that might be difficult. The only injury that is stated on the death certificate is the fatal one.

There were bloodstains found on the seat of the car when it was found, the quantity unknown. Was the blood typed and matched to Tenerelli or could the blood have come from someone else with the same blood type? They did not have DNA testing back then. Testing was pretty basic.

Did Tenerelli have his car when he checked into the motel? Motels usually noted a car's license plate when someone checked in.

I could come up with a scenario where Tenerelli was murdered, his car then stolen and wrecked that would be quite plausible but with so many unknown facts it would be pointless to speculate.

When Tenerelli bought the shotgun and ammo in Bishop he also bought a gun cleaning kit to go with it. Why would he do that if all he intended to do with the shotgun was to commit suicide?

Really got to the bottom of this one and set some facts straight! Kudos to Deb.

Also nice to not only find out the motel he stayed at but to also see a picture of what it looked like in that era.

“When Tenerelli bought the shotgun and ammo in Bishop he also bought a gun cleaning kit to go with it. Why would he do that if all he intended to do with the shotgun was to commit suicide?”

Was the purchase of the cleaning kit active? I need a shotgun, shells… Oh! and a cleaning kit.

Or passive? Salesman- I’m sure you’ll want a cleaning kit to go with that new gun; Hoppe’s are half off today.

Would a person actually maintain their ‘eye for value’ when their next act will be their final? Did he also purchase a case for the shotgun, or carry it around au natural? Why bother with a case? The purchase could have been packaged rather than a la carte also. After muddling through all that, why would someone from Culver City purchase any guns in Bishop? Was he simply on a mission after a failed ‘Thelma & Louise’ attempt sans Louise, at Crowley’s Point?

Farf I considered a hard sell by the salesperson, too. Just don't know. This is the article that I got my info from.

It seems that Tenerelli was not identified for a period of time. Don't know how long because the article linked is not dated or sourced. Looking at the dates on the death certificate it appears that it was not issued for almost a full month after he died. Did he go unidentified for that amount of time? Was there a missing persons report filed by his parents or his employer?

Did he go alone out to the desert? Did he pickup a hitchhiker? How was it determined that it was actually Tenerelli who bought the shotgun? I don't think he would have been identifiable to the clerk who sold the shotgun after the shooting. There could be some simple answers to some of these questions.

While I was pleased to learn what I did, it opened up about a jillion more questions for me. One thing that keeps me interested is the Tex Tapes and speculation that Tenerelli's death was one that was hoped to be on the tapes. Will we ever learn what is on them????

@Deb: yeah! What's on them tapes? Let's hope its not another "Al Capone's Vault."

Also thanks for all you do. xx

Deb is our Chief Assassin!

Even though Sanders' The Family was a good read, a good story, the more that comes out in the case the more I believe he was so full of shit. Good work on this one.

DebS: Regarding Tenerelli being killed by the Mansons, here is my take on it" Why was Tenerelli in Death Valley? It would be good to know if he had family or friends here.
Sometimes I believe firmly that he killed himself, but I was thinking as to WHY he was so far away from home. He seemed to have hiss life on track with family and a seemingly good job.
I don't see him driving to Death Valley to kill himself.

That was an interesting read. Phil Cross, aka Mr. Fillmore Raymond Cross Jr., was #403 on the FBI Most Wanted List back in 1986. Wanted for something like extortion and felonious assault, his interests, according to the FBI, included "motorcycles, ancient Mexican artifacts, wine, expensive automobiles, and rattlesnakes."

“How was it determined that it was actually Tenerelli who bought the shotgun?”

I was assuming the gun shop sales person would have known his identity since the freshly passed Gun Control Act of 1968 required:

“The federal ban on sales to minors was supported by a regulation requiring the dealer to verify the customer’s age by inspecting a document that shows the age on its face.”

I had figured the GCA combined with the Form 4473, were used to ID who purchased the shotgun, and pretty much narrowed the possibilities. Had a shotgun been purchased at a garage sale or out of the classified ads from a private party, then there wouldn’t be a paper trail. The transaction at the sporting goods store ‘should’ have kept the scope somewhat limited and slightly less mysterious.

Have a great birthday Deb!

Happy Birthday, Deb - you are the best!

@Josh: That is waaaaay cool! Did Michael design it himself? Very professional looking. :)