Topanga Beach Now And Then 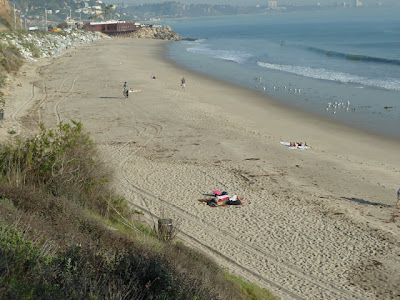 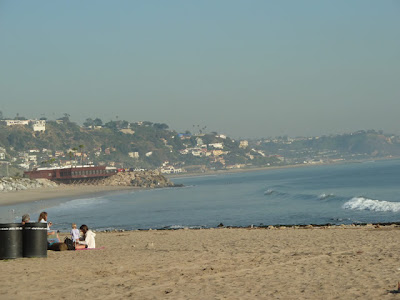 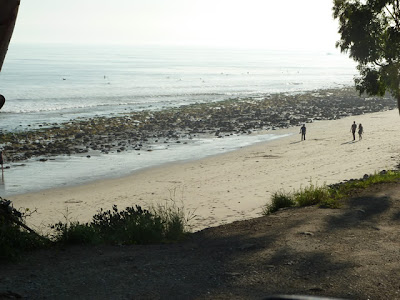 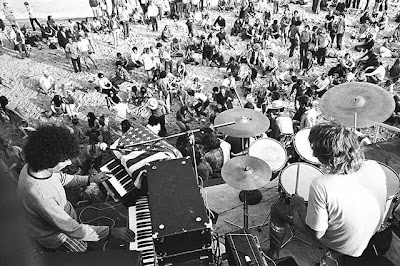 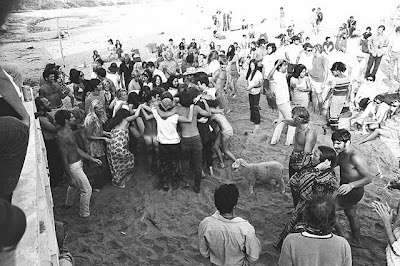 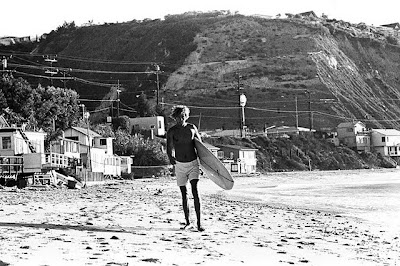 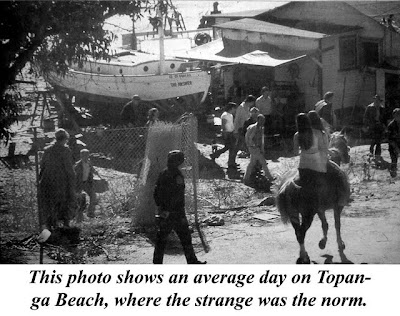 Topanga beach where the Family suposably did their animal/human sacrafices and ritual dances.

Who is the band in the fourth photo down? Anyone?

Awesome pics! That looks like a sick time lol

Did you actually have to have been somewhere to feel nostalgic about it??? lolol

I wanna say- ahh the gold ole days- but I may not have even been born yet lol....

Patty- the guy with the surfboard is Matt. lol j/k

I think I see my great great grandfather!

I find it hard to believe that they sacrificed animals.

Anonymous said...
I find it hard to believe that they sacrificed animals.

why, because they loved animals so much? they also claimed to LOVE all people too, but they sacrificed a few of them.

Whether or not the snuff film actually ever existed is fascinating to me. Ed Sanders goes on and on about it in The Garbage People and even found satanic insignia there. His theories have pretty much been debunked, but I found it really interesting that Larry "White Rabbit" Melton claims to have actually seen the darned thing. Whoever got snuffed apparently had red hair, just like so many of the Manson Girls did...

At the time the murders happened it was panic and hysteria that ruled. Ed Sanders is only human. He no doubt got caught up in the Manson murder hysteria too. There hadn't been time for cooler heads to prevail when Sanders wrote his book which came out in 1971. He was amazingly accurate, considering. Yes he overdid parts of his story.