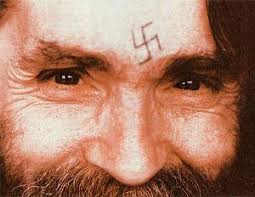 Dennis Rice's Prison Out Reach Website, never updated.
Soooo- I guess if I was in prison and needed some "out reach",
I would be assed out?

If you have never been there before it is worth a look.  There is a section on Catherine Share.
It tells some of her life story from her first memories hiding from the Nazis in France.  Gypsy says it is all Bobby's fault she met the Family.  She details the trials, her crimes and her life with Curly Como.  What she left out is the story of her poor son Paul/Phoenix who grew up without his mother or father in Christian camps, whatever those are. I think the writings are snippets from the book she has been writing for the past 25+ years.

There is also a section for Tex that takes you right to his website.

The section on Bruce Davis was not working when I was there.
I wonder, since Dennis stuck with religion after prison, would Tex and Bruce (and Sadie if alive) continued the religion thing if they were released? 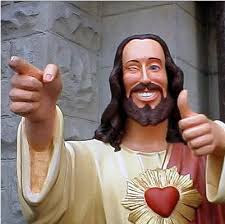 I see that the last newsletter was dated Sept 2010. Wasn't Dennis diagnosed with terminal cancer some time after that date?

Good article in Catherine Share. She mentions that LSD scrambled her brain and left her in a childlike state for years. The same thing probably happened to Charlie. There was an interview from the 80s where Charlie mentions he had a mental breakdown in 69. The Family were all crazy from drugs.

i rememebr awhile back Colonel Scott said he sent the $10 to Dennis for the "Free Indeed" book and he never recieved it. sounds like Dennis still likes to burn people.

I'm still trying to figure out Dennis Rice's old address in North Hollywood...I'd like to be able to take a pic of his old house.