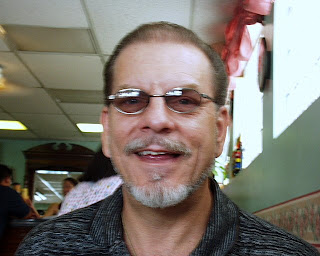 Charles Manson is trending right now on Twitter. People are comparing him to Troy Davis who is being, or has been, executed some time tonight? Don't know too much about it.

It's him. A little less wild-eyed, perhaps, but aren't we all.

revatron, that is really interesting about Charlie on Twitter. Social media is really boosting our self awareness as a species into hyperdrive. Patty is not sure if this is a good thing or not but nevertheless fascinating.

Hippichick: LOL ain't that the truth!