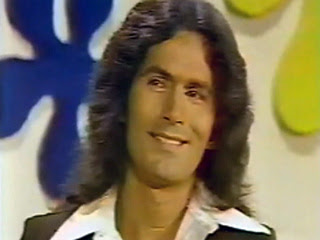 Rodney James Alcala, aka "The Dating Game Killer," was a winning Bachelor #1 on the Dating game in 1978 right in the middle of his killing spree. Though his confirmed victim count is currently five with two more on the way, it is thought that he may have killed as many as 130 people. He is eerily connected to our main subject of study in the following ways:

-Alcala committed his first known crime in 1968: A motorist in Los Angeles witnessed him luring an eight-year-old girl named Tali Shapiro into his Hollywood apartment and called police. If indeed Tex was a budding serial killer during this time as some have speculated, he would definitely have had competition from this dude.

-In 1977, NYPD cold-case investigators now believe that one week after arriving in Manhattan, Alcala killed Ellen Jane Hover, 23, goddaughter of Dean Martin and Sammy Davis, Jr.
If you want to, you can view Alcala's collection of unidetified photographs which were released in March, 2010 at http://www.nbcnewyork.com/news/local/Serial-Killer-Rodney-Alcalas-Photos-Released-Can-You-ID-Any-Of-These-Women-91752849.html . His work is beautiful, but haunting and often stomach churning. Recognize anyone? 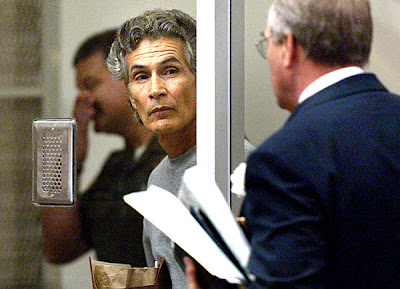 he was kinda Night Staklerish lookin when he was young

i looked at te pics. It was sad.
I could turn this comment into a whole discussion on the photos alone. lol

Is aw a show about this guy weird

To me, he resembles Richard Ramirez to me in both photos.