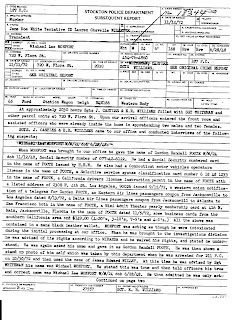 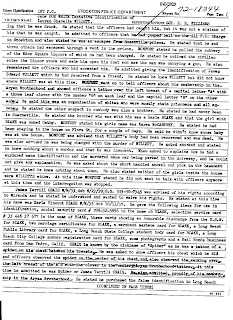 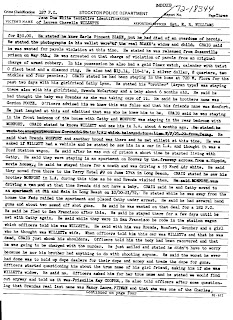 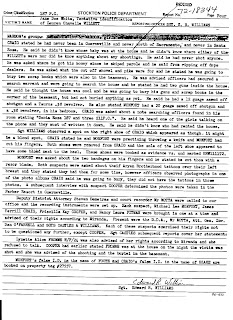 On the last page, second to last paragraph:

Squeaky took advantage of her Miranda rights to remain silent, just like Miranda’s murderer did. That’s some righteous irony there.

But Priscilla Cooper apparently blabbed and said Squeaky was in the house on the night of the shooting and was aware of the burial. Yet she was released for lack of evidence?

Hard to believe the stuff these guys apparently got away with while I get yelled at for having 11 items in the express checkout at the supermarket. Plus I actually feel guilty about abusing the express checkout, admit guilt and apologize to those who I offend.