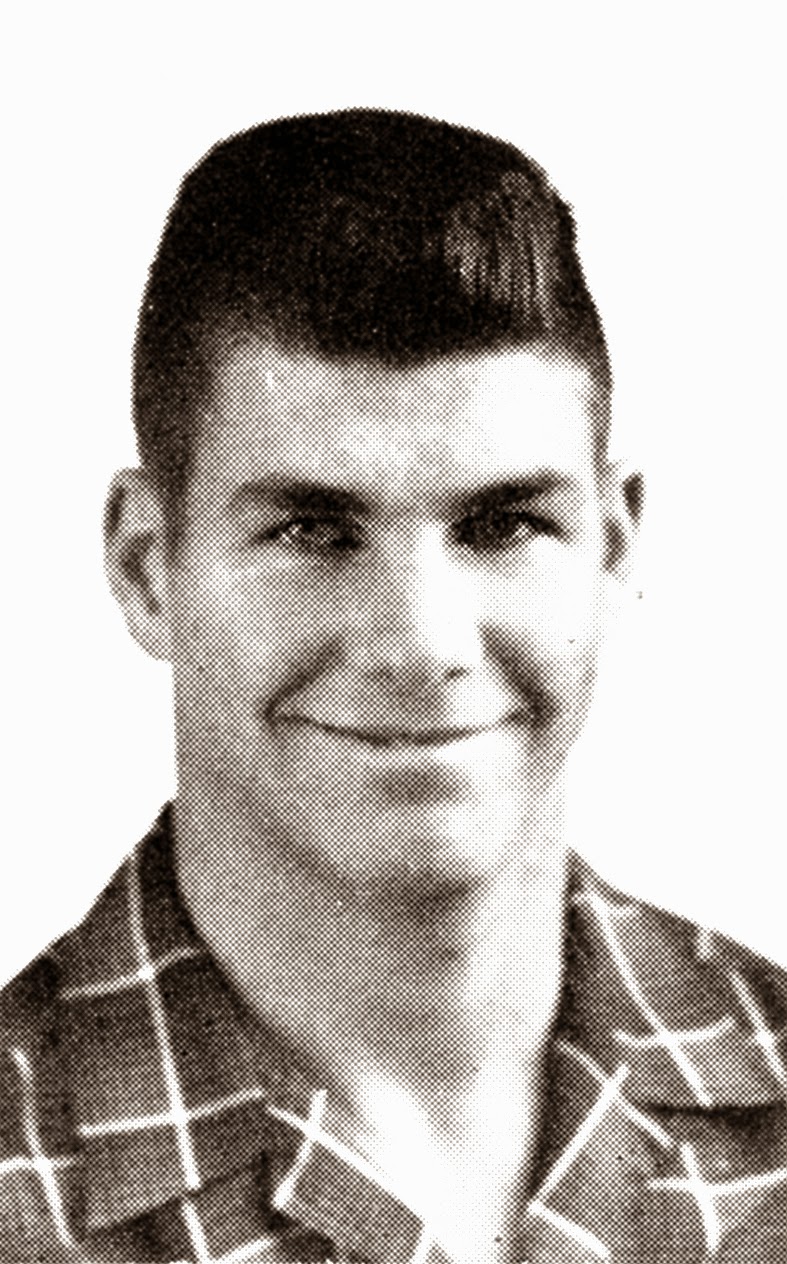 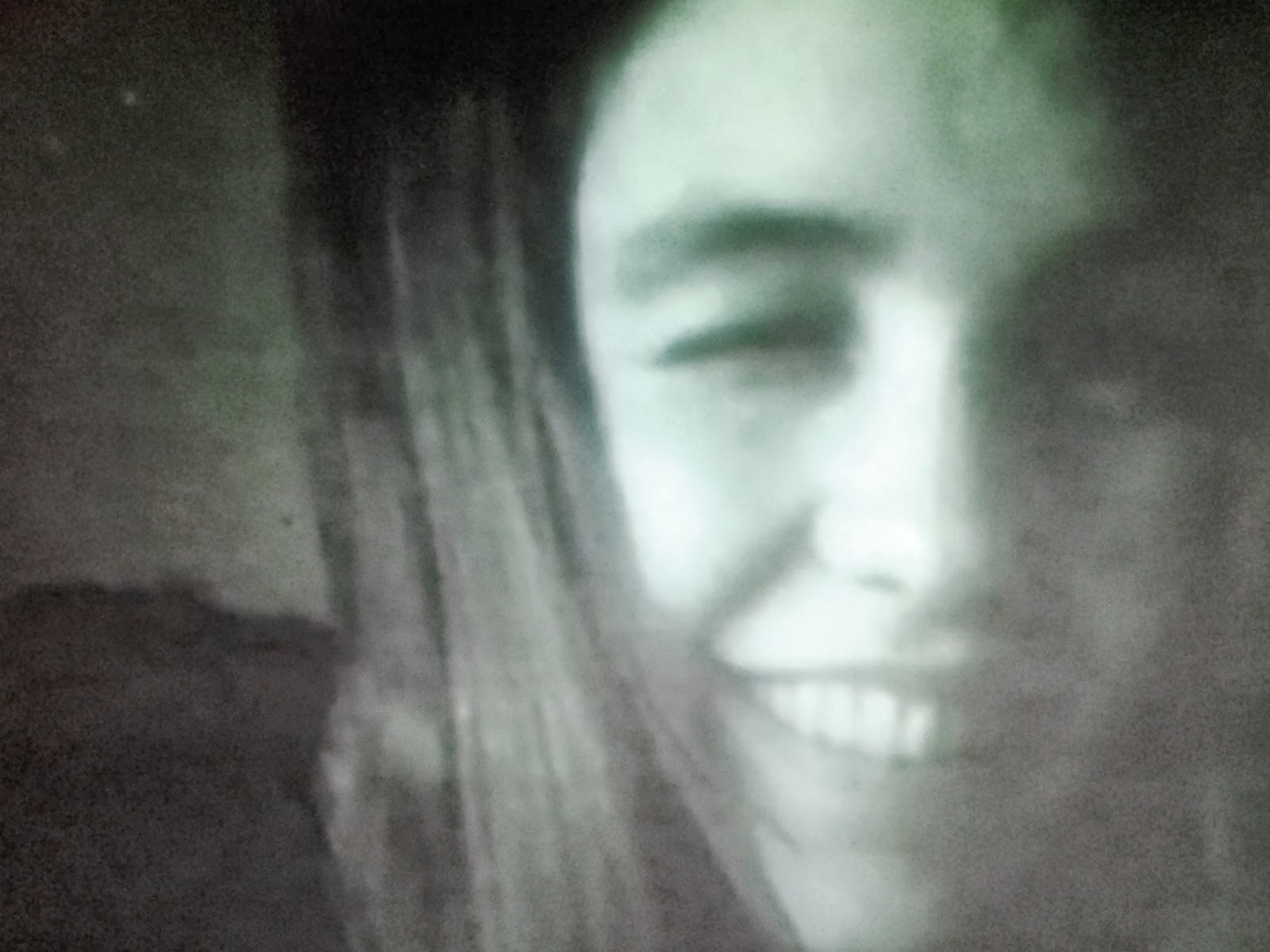 Why did Tex Watson waste an afternoon, or morning on writing, and signing a declaration for Leslie Van Houten's 2007 parole consideration hearing? By doing this, he not only made himself look like he still cares for his fellow co-defendants, but he also got caught fibbing! Uh oh! Jesus freaks aren't supposed to lie, are they? Leslie has said in numerous parole hearings, and interviews that she KNEW that people were going to get killed the night she tagged along with them. Why is Tex saying otherwise? What the hell? Leave it to Deputy District Attorney Sequeira to find these little gems, and bring them up when these assholes are lying to everyone's face during parole hearings! Our little deputy DA had this to say when Tex made his last appearance before the board:


"In 2005, in conjunction with Leslie Van Houten's parole hearing, Tex Watson wrote a declaration and signed under the penalty of perjury, it's a four-page declaration at the request of Leslie Van Houten which was submitted to the Hearing Panel at that time. And in that -- I won't go into the whole declaration, but basically this declaration attempts to minimize and assist Leslie Van Houten to get a parole date, basically saying things such as -- and I'll just take one paragraph. I'm just going to briefly -- basically, he says that Leslie Van Houten didn't know that a murder was going to occur, that she didn't plan a murder, she didn't know a theft was going to occur. It was dated 11/2/2005 and it was executed here at Ione, California. But my point is, is that I don't believe that this inmate has completely severed his ties or his connection with his crime partners. I note that although he has discussed his crime at different times, I also believe that there were many more instances of crimes that he's aware of that may have been committed by other Manson Family members during the course of the time at the Ranch." 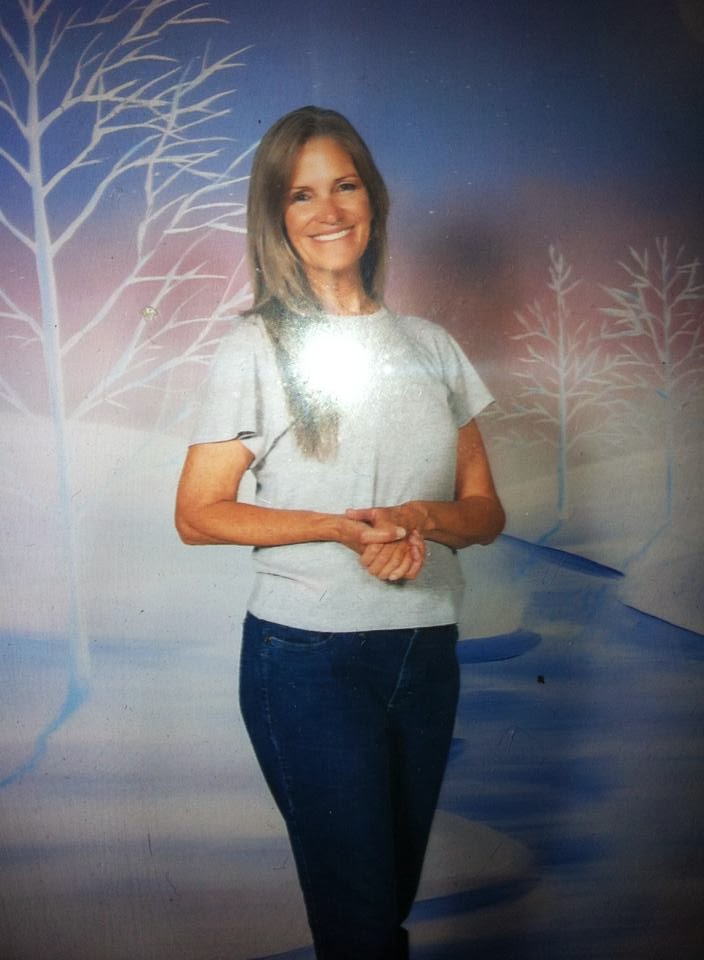 And, in Leslie's 2007 parole hearing, which this declaration was supposed to be for, she refused to talk about the crime itself, yet in her last parole hearing, which was this past summer (June 2013), she was asked by the presiding commissioner if she was aware of the five murders that took place the night before, and Leslie answers this:

"Yes." "We saw bodies being taken out on gurneys." Plus, she went on to state that Pat Krenwinkel had told her all about the murders they had committed the night before. So......all & all, the declaration Tex wrote was a bunch of horse shit! The Deputy DA seems to think these people still want to keep in contact with one another. What do y'all think? It sure does seem that way to me! Opinions on the matter? Anyone? Anyone? To read the actual parole transcripts for both of these mentirosas, please visit the always-bad-ass site of cielodrive.com!

Tex is a bunch of horse shit anyway.

The problem i have with the whole situation is that it seems different rules apply to 'The Manson Family'.
I could bore the hell out of everyone here listing cases in which people have been given a lesser sentence for being convicted of something worse than what Leslie was convicted for (and Bruce too for that matter).

Everyone knows how all these so-called 'gang-bangers' are constantly in and out of jail for killing this person or that person or raping or bashing etc etc. Whatever one's personal views on what the punishment for ANY crime should be, surely the double standard is obvious

Ann,
I don't know what to make of the lie.
Can you tell me approximately when the photo of Leslie was taken? If it's relatively knew, it supports my theory that she and Patricia ugly themselves up for their parole hearings to gain sympathy.

Orwhut, at some point (I don't remember when) the CDC stopped allowing female inmates to color their hair and banned makeup, too. Cruel & unusual punishment if you ask me.

So, I don't believe they appear that way at hearings to garner sympathy.

Matt,
John Waters mentions many of the women having hair of two different colors after the no hair color rule. I didn't know CDC had banned makeup too. It's cruel and unusual punishment to those who have to look at the hags.

Matt, did CDC ban makeup altogether, or only for parole hearings? I wonder why they banned makeup?
Hair color I don't get either.

The way I understand it, makeup is considered contraband and is prohibited altogether.

In all likelihood people were sneaking drugs in disguised as cosmetics. A few bad apples always spoil it for the rest of the bad apples.

orwhut, I am not sure when that photo of Leslie was taken. Actually, when I saw that photo, I didn't think it was really LVH. I wasn't used to seeing photos of LVH or PK with makeup on. SA was the only one I ever saw wearing it.

As far as Tex is concerned, I still think, and will always think he is responsible for more murders. Tate wasn't this guy's first, most definite. Why he would of done this affidavit is beyond me. What hair off his ass is it?

Ann banning the hair color changes in part had something to do with the ID card pictures. If a prisoner changed their hair color a new ID picture needed to be taken.

What was Tex's and Leslie's relationship back during their Manson family days? This article from about.com calls Tex Leslie's boyfriend, which I don't think is accurate since I've never heard that anywhere else and she's never mentioned it in any of her parole hearings.
Any insights?
http://crime.about.com/od/murder/p/leslievanhouten.htm

Mary, there are quite a few inaccuracies in that about.com article. The most blatant in my estimation is referring to Ron Hughes's death as murder. He was killed in a flash flood while on a weekend camping trip to Sespe Hot Springs.

Watson alone could make a book and has, but add Leslie and you've got the whole conflict between the sexes.

In California, a woman has just been released from prison (with great fanfare) AFTER 32 years, because her BOYFRIEND "made" her drive the getaway car while HE killed THEIR "robbery" victim.

Apparently, back in the day, WE didn't buy the "HE MADE ME DO IT" excuse.

But NOW, WE apparently recognize the POWER men have over women. Of course, many women would find this realization AGAINST equal rights.

Talk about the "make-up" facade, the just-released old women read something to the court, but by holding a magnifiying glass to the print. I felt sorry that she didn't even have a pair of reading glasses. I even thought " Those fucking prison guards" Then in another shot THERE the glasses were hanging down from a chain on her neck. "IMAGE" is EVERYTHING !

IF someone wants to look older, all they have to do is use a lead pencil, burnt match or the like to outline the crevices of the wrinkles. Even dirty fingernails will work.

As far as a "LIE" - Lies are KEY to important clues and understanding the great "ILLUSION" that governs us all.

PS: The book will soon double in price for the few we have left and it's very likely no more will be printed.

Some people still insist that Ron Hughes was murdered. Has anyone ever found his autopsy report?

Patty, weren't his remains skeletal by the time they were recovered? That would rule out an autopsy.

Patty just wonders if due to the notoriety of the case, if any additional analysis was done. Like, was the skull intact? Were the injuries, broken bones, consistent with where he was found, blah blah blah. Just curious.

@Panamint Patty
At one time I also felt Hughes was murdered, and I no longer do. Took very little research to come to that conclusion. People are just WANTING too badly, for these people to have committed more murders.

Same with Felippo. Definitely not a Manson killing.

Deb did a good job dispelling the Tenerelli myth.

Dooger, I am of the opinion that Tenerelli was not a victim of the Family. I don't think they were responsible for the Ukiah murders (Deb & I have a strong suspicion on who actually did do it).

I do though, think the chances are good that Tex killed Karl Stubbs.

These comments have been informative. I've been curious as to the reason for the lack of makeup and the hair color ban for years.

These people didn't just all of a sudden one day go from being innocent flower children, running around naked out in the woods to the next day being spree murderers. There are other victims. I have no proof, of course, but it is just too much of a coincidence that a lot of people ended up dead when these people were in the area. Even people that supposedly hung around Spahn ranch ended up pushing up daisies.

PS: That is a helluva flat top on Tex in that photo. It looks like the poster of haircuts from Floyd's Barber shop on the Andy Griffith show. Haha..

It's way past time to free Leslie.

To me Tex looks a bit like Shrek in that photo.

He looks like Ted Danson now. More importantly, does anyone else on here, besides me thinks Tex killed before Tate?

I also believe Tex was responsible for Stubbs.
We also know that more than one person was at that beating/killing. Someone else knows.

Listen, I don't think Leslie Van Houten would kill again. I think she is very sorry that she has had to spend her whole life in prison, but she was part of that group. They are not going to let these people live in a free world again. I think she is being punished for what she did after the murders. The singing, the showing of no remorse, etc. What gets me is, I just looked in the Helter Skelter book, and in the front is a list of Manson Family members and associates. They call Manson a mass murderer. They call Tex a "participant" of the Tate-LaBianca murders. Why was Bugliosi like a rabid dog when it came to throwing the book at Manson. Tex Watson is the mass murderer. I am not saying Manson is innocent, but....it is stupid.

Wow TomG - where did you come from?

Is that really Leslie in the picture? What year was that picture taken?

I wish I could remember where I found that photo. I think I found it while doing a Bing search. If I can find the source, I will definitely let everyone know, because I kept staring at it too, wondering if that was really her.

Hair dye has hydrogen peroxide in it, which is an explosive. That's the reason for the ban in most places.

Welcome to the blog, Not Waving But Drowning.