Patty stumbled across this title that was published in 2007 by novelist Robert Stone, a Pulitzer nominee for a collection of short stories called "Bear and His Daughter." In 1966, Stone stayed in Mexico where Ken Kesey was living. Kesey later moved to his family's farm near Eugene Oregon, but had introduced Stone to Tim Leary and Ram Dass. Stone acknowledges that these two had known connections to the BEL "who were considered heavies."

In the summer of 69, Stone and his wife stayed in Palo Alto rather than stay in sweltering hot Los Angeles. Of Hollywood at the time, Stone reminisces that

"the lure of sex (was) surely the biggest illusion of all, since it had long ago been rationed, arbitraged and factored in LA, as everything else would one day be."

This quote reminded Patty of blogger Leary who likes to remind us that sex was a big factor in the allure of the Manson Family. Patty would always counter that since it was the 60's sex was everywhere so what was so special about Charlie's girls? Some people say that Charlie killed the sixties, others say that it was Altamont. Stone is positing here that it was the almighty dollar that brought down free love and it did not happen over night. Cheers, Leary. Where the heck are you, anyway? 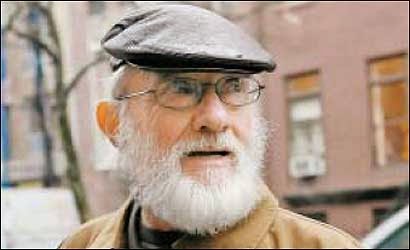 Stone remembers that early theories as to motive mostly involved people suspecting each other of
having had a hand in it, which is telling to Patty. What was all the paranoia about if there was nothing shady going on? He also remembers regarding Wavy Gravy and the Hog Farmers that
"it was bruited about that they spent some time out at the Spahn Movie Ranch with the Mansonites."

Patty had never heard that. Do you think that could be true?  But wait, there's more! Carol and Katie, please avert your eyes because Patty does not mean to offend:

"I went back to the Chateau to do a joint with Janice. "Where did you get the dope?" She asked. "Did you buy some?" It was Jay Sebring's dope, and he had given it to me at a party." 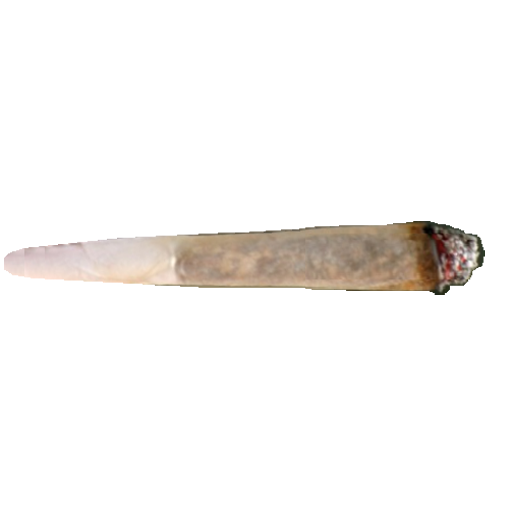 The Sebring dope thing is worth looking into. Could be just an "author" trying to tintilate or it could be could be relevant. I think I mentioned awhile back that I saw an old movie that was about a hair stylist in the 60 / 70s who became a big dope importer / seller. The movie business has always been heavily involved in drugs. Even towards the end of the Titanic shooting in Mexico much of the crew were stoned and let go. Don't know what the producers were thinking - year in Mexico - big paychecks - "good morning Mr. Cartel."

Patti, I'm still not convinced that Jay himself was dealing, but who knows?
"Stone remembers that early theories as to motive mostly involved people suspecting each other of
having had a hand in it, which is telling to Patty. What was all the paranoia about if there was nothing shady going on?"

Yes, this is telling! It is well known that many people in Hollywood suspected one another in the TLB murders. Why? Even Roman suspected several of his friends, John Phillips being one of them.

Hello Patty wasn't it in Sander's book
about Charlie and some of the family visiting Wavey Gravy's commune and being kicked out
If I remember correctly it was also at this commune Charlie meant Diane Lakes parents Who later tracked the family to Spiral staircase.

Hi William...yes true as far as Patty knows. Some will have you believe that the Hog Farmers didn't mix with the Mansonites...Stone is suggesting that they were actually quite friendly if indeed they stayed at Spahn.

In Bill Scanlon Murphy's 1994 documentary (originally titled "CM: The Man who Killed the '60s") Wavy Gravy tells the story of meeting Charlie and the gang.