Here at the Mansonblog, we have already paid much attention to Phil Kaufman's fascinating autobiography (see here and here). Patty finally got around to reading it herself and has a few footnotes that she'd like to add to Matt's report. 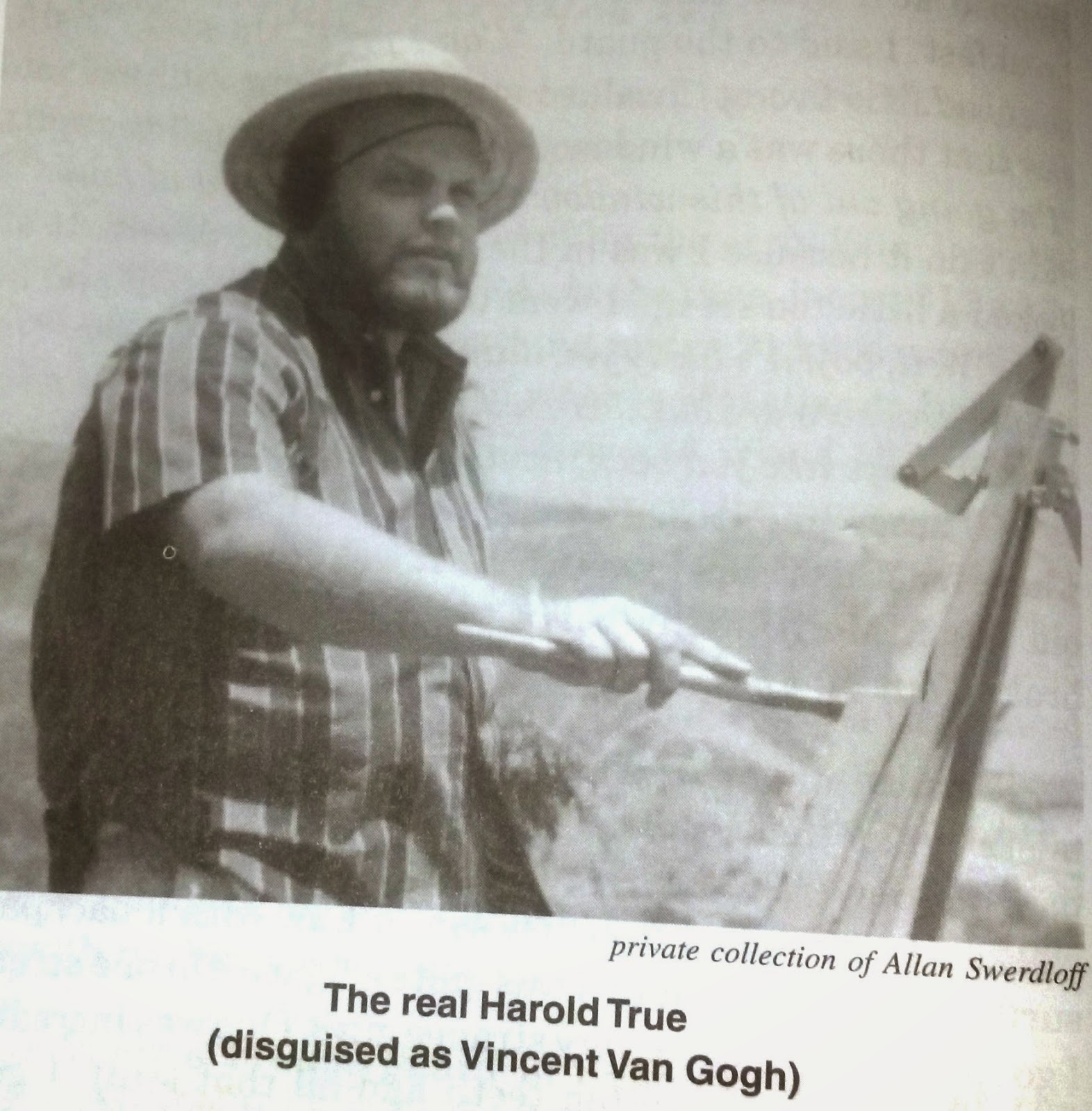 In the early 60's, Phil jumped bail for a Mexican drug smuggling charge out of the bordertown of
Sonoita, Mexico. He obtained a fake passport he got with UCLA student and friend Harold True's birth certificate, and actually traveled as True.

He had Hollywood and drug culture contacts long before he was finally caught and ended the last year of a six year sentence at Terminal Island. He had been an extra in movies like "Spartacus" with Kirk Douglas and "Pork Chop Hill" with Gregory Peck. Ram Dass, friend of Tim Leary, sent him LSD in a letter that he ate in its entirety until "paisleys were coming out of (his) ears." Old friend Harold True would bring him "space cakes" as well. 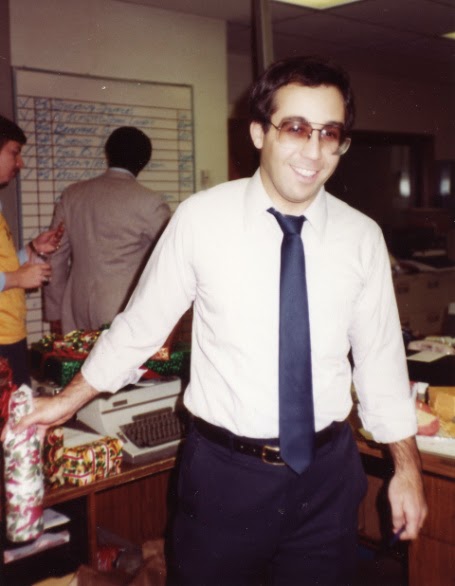 It was at Terminal Island that Phil met Charlie playing guitar in the prison yard. When Charlie was released, Phil introduced Charlie to publicist Gary Stromberg. Stromberg gave an interview to CNN in 2012: "In the 1970s, I ran one of the leading entertainment business public relations firms. Celebrity clients were wildly indulging themselves, accountable to no one. It was money, power and prestige, with no one to say, "That's enough."

My office, on the Sunset Strip in West Hollywood, was set up like a huge living room with couches, overstuffed pillows on the floor, rock star posters lining the walls and a coffee table, the centerpiece of which was a large crystal bowl, filled at all times with a generous supply of cocaine. The house rules were "help yourself if you're here on business -- but no take-outs!"...As you could imagine, my office was a very popular place."

Phil left TI in 1968 and still occasionally talks to Charlie in prison: "Charlie occasionally calls me collect and does his Manson rap with a silent "c" if you get my drift" meaning Charlie speaks about biker culture quite a bit, Patty supposes ("Harlie?"). This reminds Patty of something that A.C. once told her: that Charlie was actually a skilled motorcycle mechanic which may have been an "in" for him with the Satan's Slaves? 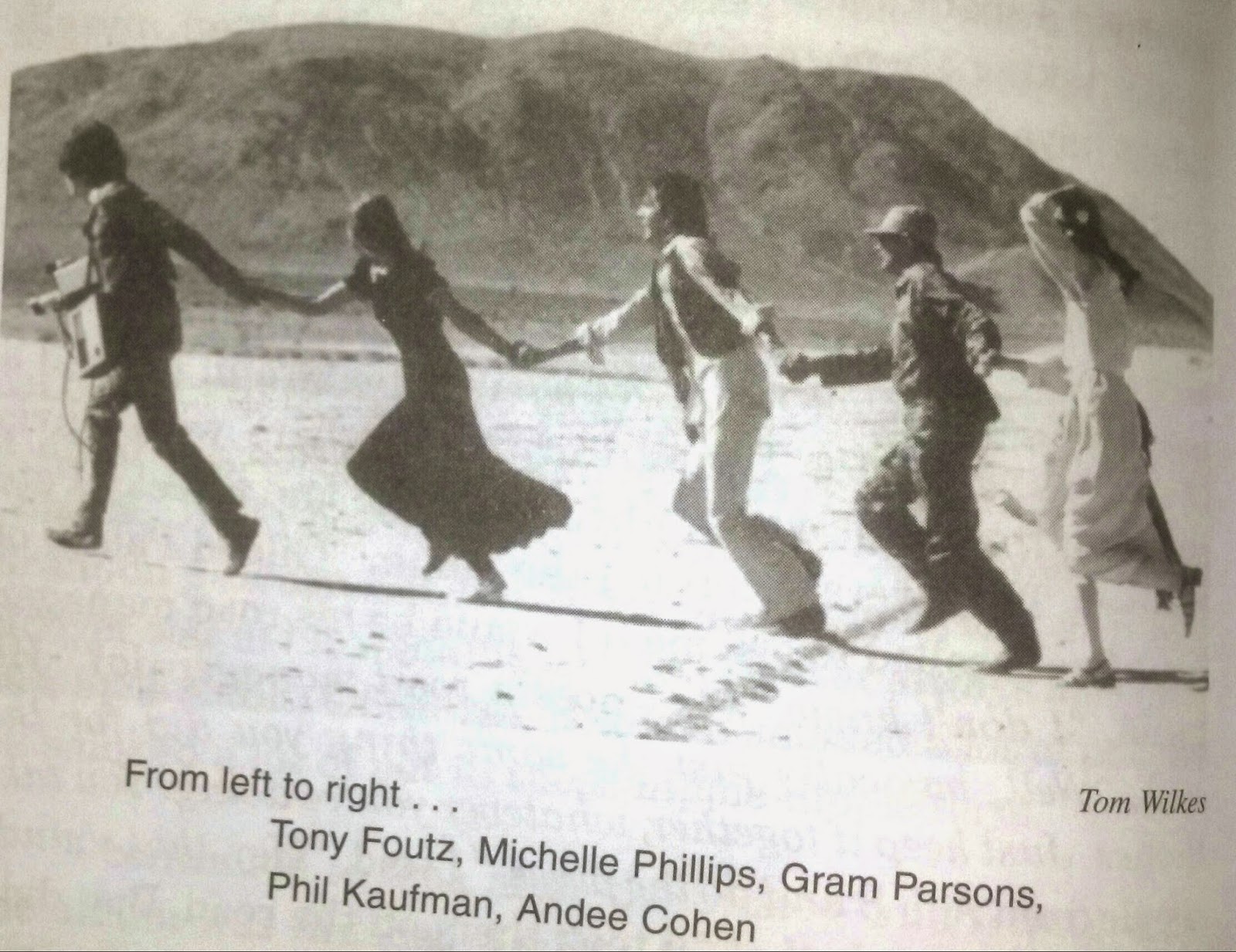 Of Joshua Tree, Phil remembers that Gram Parsons was introduced to the area by Keith Richards of the Rolling Stones. Phil, Gram, and Michelle Phillips started a film project out there about UFOs that never came to fruition. Gram spent lots of time with the Mamas and the Papas.

These facts are interesting to Patty because they show that the links between Charlie, his associates and The Brotherhood of Eternal Love go way, way back. They predate Charlie's 1967 release by several years and have all the elements that Patty has touched on here: bikers, hollywood royalty, drug smuggling and passport fraud. 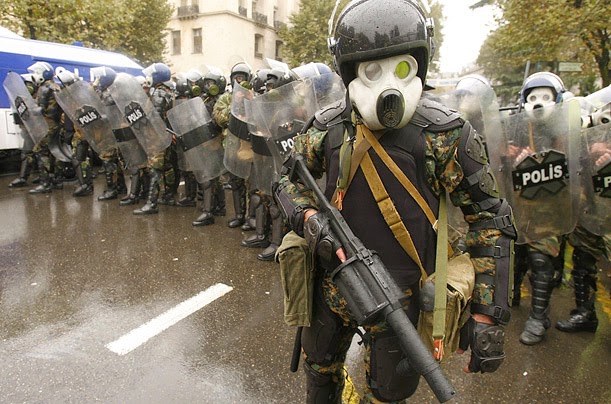 If you look for "the truth", it's there. Patty will reiterate, it's NOT Helter Skelter. Helter Skelter was discussed as a concept, but it was NOT what the Family was ultimately about. It was what Bugliosi was about, and history continues to remain on his side because he is seen as "respectable" and "law abiding." It was a tidy little story meant for public consumption because the actual truth was too far out for anyone, much less a jury, to comprehend and convict.


In 1969, there was a huge, powerful infrastructure of 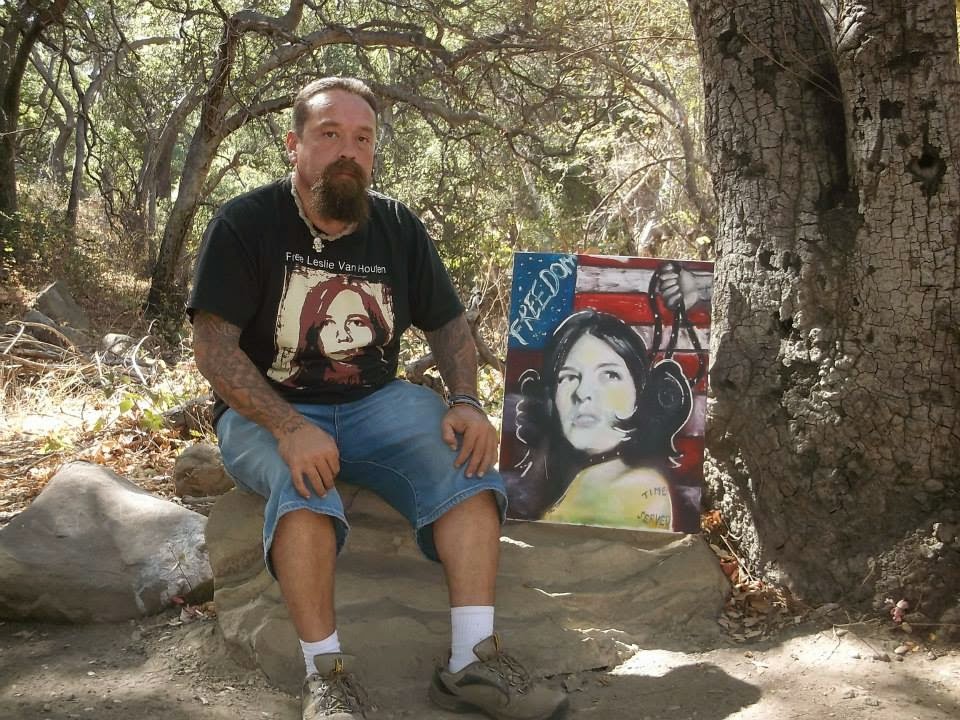 under the table associations that at first accepted Charlie, then rejected him. This criminal subculture had its own laws and believe it or not, Charlie did and still does abide by them, though they are not as well understood in the mainstream as the kind of laws that the government makes for you and Patty to follow. Many of these laws are taught in the California prison system: Stoner Van Houten, who actually has spent time at Corcoran has recently been kind enough to explain some of them to her. The prison culture that Charlie is a part of is a real culture, just like mainstream American culture or any other. Because it is foreign to most of us, it is often misunderstood. But that doesn't make it untrue.

No one likes change, or people who go against the rules of the game as you understand them, including Charlie. After all, he had it made there for a while. If you were an aspiring underworld drug lord, what would you do?

I thought he meant "crap"

Does anyone know if Harold True alive?

beauders, Harold True passed away a number of years ago.

And don't forget the film version of Phil's book, albeit not complete I am sure: GRAND THEFT PARSONS

Patty is on an interesting path. I wonder if someone made a movie about how DRUG infested Hollywood REALLY was - would it be believable ? I remember, if you saw plastic business cards on a receptionists desk, it was considered an invitation to cut your coke on the coffee table.

Inside joke at the time was: "Easy Rider." Fonda and the other two even obtained a reputation they didn't bargain for.

Orca says it is all about HER

Based on things I've heard, it's almost impossible to overstate how much drugs infested the entertainment business and it's ancillaries in L.A. from the 60's to the 80's. Cocaine, in particular, was doled out all over Hollywood like candy on Halloween.

OH you guys, can Patty put in a plug for Tara Cooper, who painted the Leslie portrait that Stoner is sitting next to? She does all kinds of portraiture and works very inexpensively. Patty commissioned a portrait of her chihuahuas that turned out amazing. Email Patty if you are interested in contacting Tara.

I like the photo with Michelle Phillips, Kauffman and Parsons. I didn't know Phillips was hanging out with them.

I had never heard of the movie Grand Theft Parsons before I read this thread- then I just happened to notice that it was on TV yesterday. ( The Indie channel) Unfortunately I missed it but will be watching for it play again. I knew a little bit about Gram Parsons from reading Keith Richards bio but that's about it.

Just added it to my Netflix que

I wonder if Kaufman would TELL something about the Laural Canyon connection ?

I really wonder WHY the Beatles gave-up there music catalouge ? Back in the day, musicians would do just about anything for a some drugs. Some time ago, a big entertainment attorney told me that they were even giving up their "copyrights" for drugs. I know certain DRUGS actually became a form of currency in Hollywood.

Mr. Robert H. The Beatles didn't give up their publishing catalog. The shares in their publishing firm (which was 51%) that eventually wound up in other's hands were shares they never owned in the first place. Those shares belonged to their first song publisher, Dick James, who sold it out to a large UK based conglomerate (ATV) in 1969 before even offering them to Lennon & McCartney. He claimed he was doing them a favor by selling them to a publicly traded company. And their market value would skyrocket making their shares far more valuable. Naturally, they never forgave him and Michael Jackson eventually got his hands on them, and later Sony.

Recently, a reputable source whom you are all familiar with told patty that there is evidence of Charlie selling Afghani Hash from Spahn Ranch. If this is true, it is interesting to note that Afghani Hash at that time was being imported exclusively by The Brotherhood. Third hand info, but still, interesting.

Ah, Michelle Phillips, now that is no big surprise. That chick was everywhere back then.

I thought True had died, he was ill when Bill Nelson was pestering him, but did not know for sure.

Hi chats, Patty tried listening to some Gram because she had heard such good things about his musicianship. Alas, its not Patty's thing she supposes

Guess your not an International Submarine Burrito Lovin' Byrd in Exile kinda Gal, Patty.
Try this on for size:

Phil K was quite the character and certainly got around. I haven't read his book myself, but find it quite interesting that he was also Zappa's road manager in the mid 70's. Zappa was a well known player in the Laurel Canyon culture of the mid to late 60's. Apparently quite a few characters passed through the log cabin during that period. Wasn't Bobby B part of the Freak Out ensemble? Anyone seen the Baby Snakes movie where Phil K plays mouth trombone during King Kong? Probably nothing, but the whole LA scene in the 60's and early 70's was pretty incestuous.

…and another thing. Stoner seems like a decent dude that I wouldn't mind burning one with…but LuLu is where she belongs.

I didn't know Kaufman was in Baby Snakes that's cool great movie! Yes I read Bobby Beusoleil was in the big freak out session last track of the first mother's of invention album.

I also just added The Life and Hard Times of Guy Terrifico to my Netflix which also has Phil Kaufman as himself in a mockumentary.