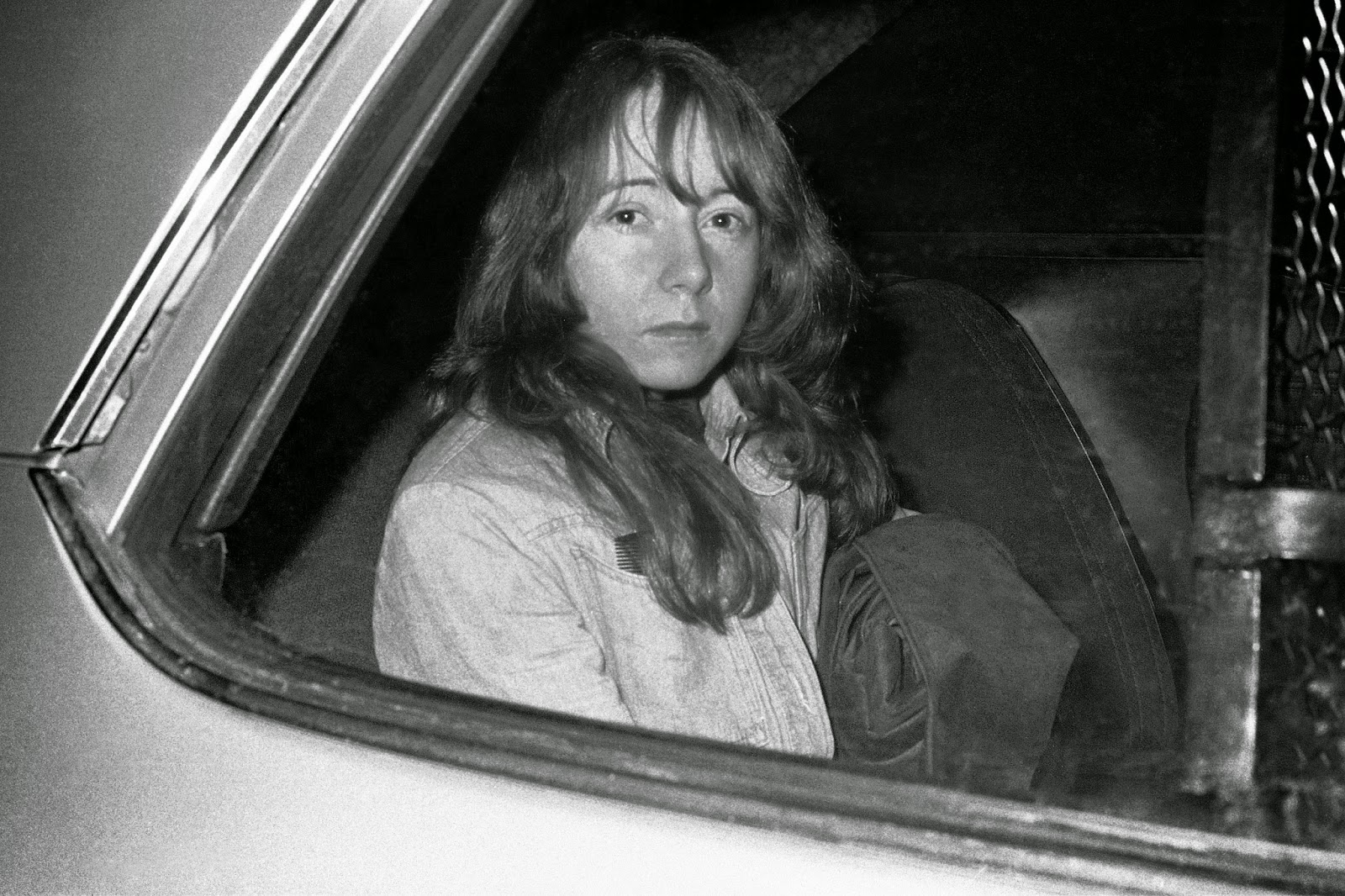 On this day (September 5, 1975) in 1975, President Gerald R. Ford survives an attempt on his life in Sacramento, California.

The assailant, a petite, red haired, freckle-faced young woman named Lynette Fromme, approached the president while he was walking near the California Capitol and raised a .45 caliber handgun toward him. Before she was able to fire off a shot, Secret Service agents tackled her and wrestled her to the ground. Seventeen days later, another woman, Sarah Jane Moore, a mentally unstable accountant, tried to assassinate Ford while he was in San Francisco. Her attempt was thwarted by a bystander who instinctively grabbed Moore's arm when she raised the gun. Although she fired one shot, it did not find its target. The bystander, a former Marine and Vietnam veteran named Oliver Sipple, was publicly thanked by Ford three days later.

Lynette Fromme, nicknamed "Squeaky," was a member of the notorious Charles Manson family, a group of drug-addled groupies who followed cult leader Manson. Manson and other members of his "family" were convicted and sentenced to prison for murdering former actress Sharon Tate and others in 1969. Subsequently, Fromme and other female members of the cult started an order of "nuns" within a new group called the International People's Court of Retribution. This group terrorized corporate executives who headed environmentally destructive businesses. Fromme herself was still so enamored of Manson that she devised the plot to kill President Ford in order to win Manson's approval.

Fromme was convicted of attempted murder and was sentenced to life in prison in West Virginia. She escaped in 1979, but was caught within 25 miles of the prison. Strangely, Ford's second would-be assassin, Moore, was imprisoned in the same facility and escaped in 1989. She turned herself in two days later and, like Fromme, was transferred to a higher-security penitentiary. Both women remain incarcerated today.

After Fromme's assassination attempt, Ford stoically continued on to the Capitol to speak before the California legislature. The main topic of his speech was crime.

That's like going to church every Sunday - giving the Priest YOUR hard earned money - letting HIM molest your children - and then WORSHIPING Jesus - so HE will love YOU.

NOW, it ALL makes SENSE !

Belief is a powerful thing and believers feel their irrational act will have a long term positive outcome.
But it doesn't. It's another fucked up thing and lives are ruined forever.
My solution would be to except the world as it is and make improvements as we go along, rather than rally around a flag
with that don't tread on me snake or the black ISIS thing.
Like Jackson Browne said, since we are only here for a while...might as well show some style.

The audio of Squeaky's mental exam is here, for those who missed it.

AND even the Beatles left "Imagine there's NO money" out of their hit song.

So EVERYTHING is always about the MONEY, and even "paper" money comes from TREES.

That's why everyone is so upset about butchering TREES. It represents the KILLING of LIFE itself.

Without AIR or WATER the Doctors can keep you on LIFE support, BUT without MONEY doctors won't do it. Of course, you can always pray ! BUT I hear the Dems are now thinking of a prayer $ TAX

which football team would Squeaky root for? the "9"ers? number 9 number 9

St pointed out once that she looks like John Madden's brother !

Sorry, but you know me: I am a stickler for these kinds of things....

Just browsing the BBC website here on the UK to come across this......

Female assassin, Ford, 1975? And check out the name of the actress.

Lynette
She came from Redondo Beach
She was my girl she was a Peach
I saw her dance on Sullivan
She was such a nice girl then
I asked her to go steady
She wasn't sure if she was ready
We walked by the pier
She had some thoughts were kind of queer
Next thing her dad kicked her out
I wanted to scream I wanted to shout
I saw her talking to a goofy man
In Venice one day and he wasn't tan
She laughed and then she held his hand
Lynette, I understand bop bop bop bop bop
Oh Lynette where did you go?
I hope you're not in trouble now
Lynette please give me a call