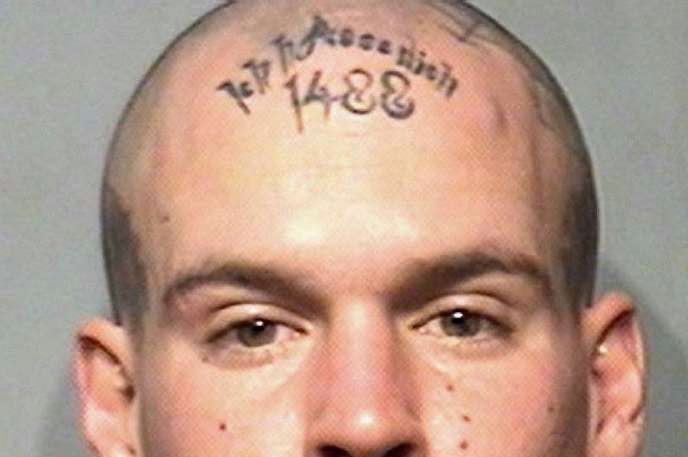 "1488" "1488" is an Aryan Brotherhood tattoo that stands for the number of words in the prominent Neo-Nazi David Lane quote:

"We must secure the existence of our people and a future for White Children".

The 88 stands for the 88 precepts laid out by David Lane in his white power manifesto. 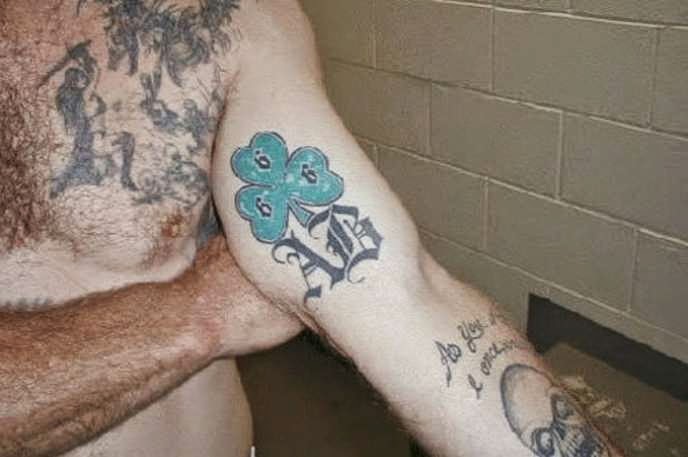 The gang was founded by Irish-Americans and as such much of their iconography is celtic, with Shamrocks being a common feature in A.B. tattoos. 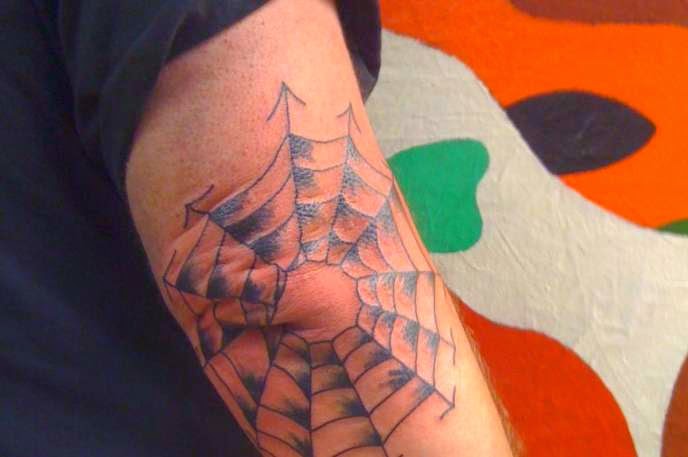 A cobweb is a frequent tattoo seen in prisons and it means a lengthy prison sentence. Usually the cobwebs are found on the elbows with the symbolism being that the inmate is sitting on his elbows for so long he is collecting cobwebs.

A spider web with a spider tattooed inside of it can bean a drug addiction. 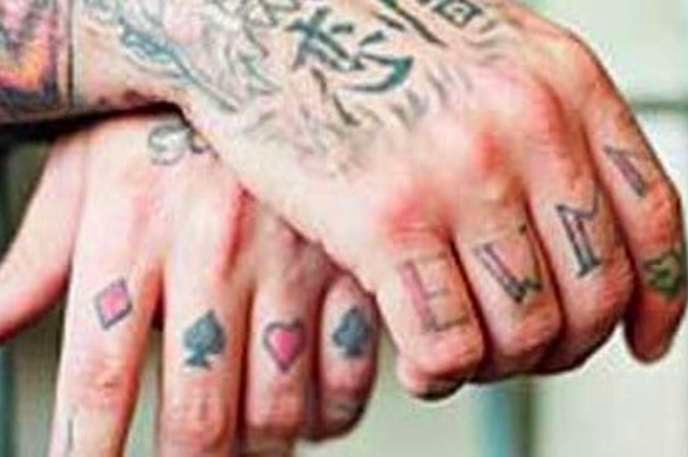 "E.W.M.N." across the knuckles means "Evil. Wicked. Mean. Nasty". The tattoo doesn't have any gang affiliation, it is more of a way of life.

Tattoos across the knuckles became popular in the United States in the 1950s and many different variants exist. 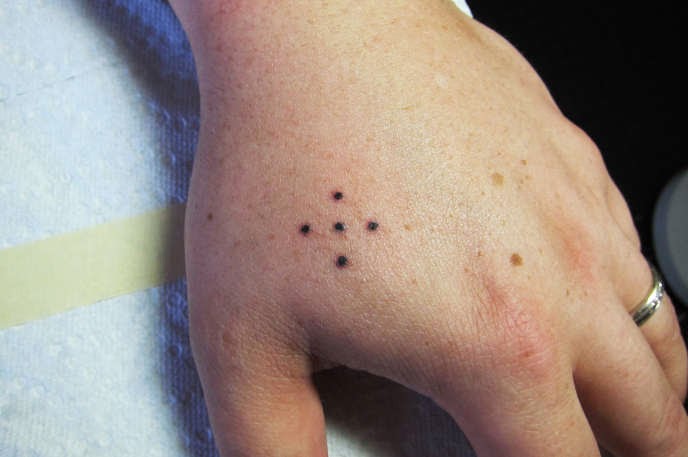 Five dots on the hand stands for the amount of time a prisoner has done in a prison. The four dots on the outside represent the walls of the prison and the dot in the center represents the inmate bearing the tattoo.


Clock with no hands: 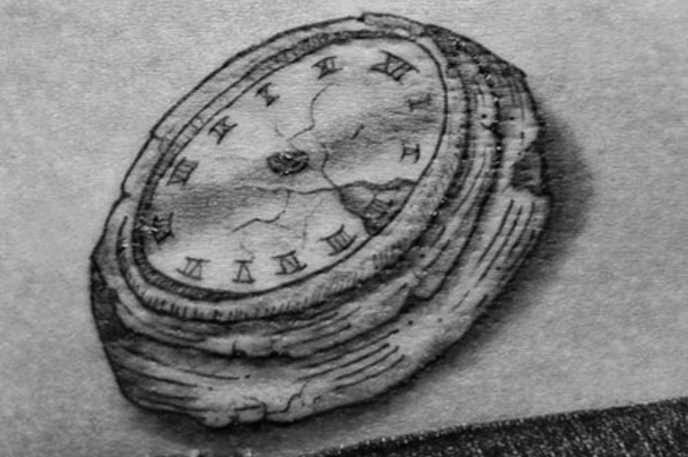 A clock with no hands is a symbol for the inmate and being in prison. The lack of hands on the clock depict that the prisoner has an extra-ordinarily long sentence. 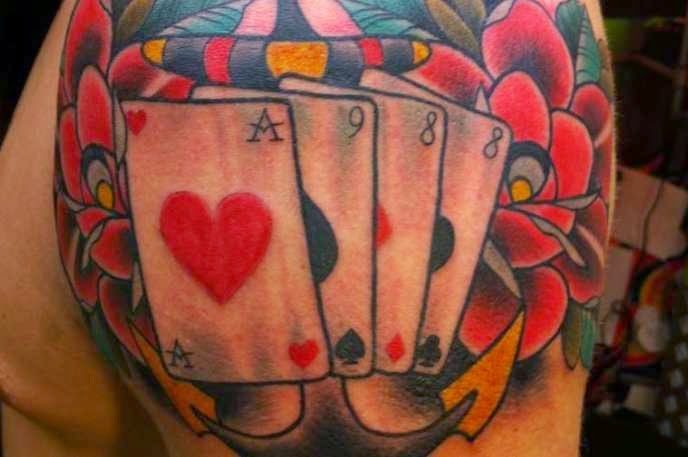 A set of cards indicates an inmate that likes to gamble, both inside and outside of prison. The suit of cards can carry many different meanings with diamonds meaning the inmate is an informant or a heart which can mean the inmate is available for romantic partnership (both suits would be unwillingly applied). 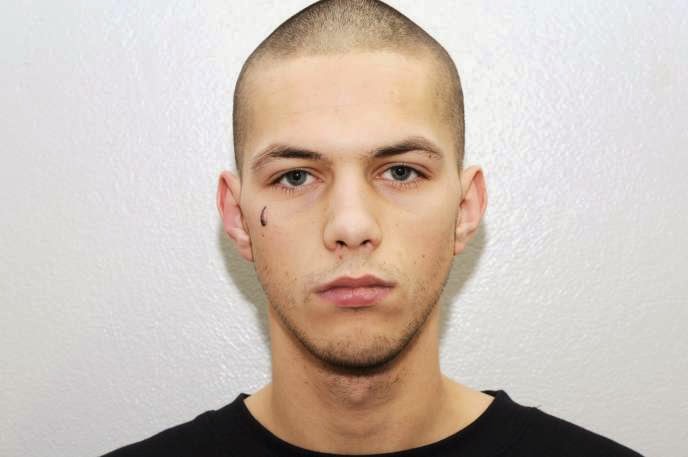 The teardrop is the most famous prison tattoo.

The teardrop can indicate many different things, such as that the bearer has murdered someone, or has had someone close to them murdered or even the amount of times they have been raped in prison.

88 is the Nazi skinhead code for Heil Hitler. H being the 8th letter of the alphabet, therefore HH=88.

Lane was taking that in mind when he wrote 88 theses. I have seen Nazi bowling leagues using 88 as their insignia.

I always thought 88 meant they like to play the piano.

Other ones--F.T.W. (Stands for F@#k the World). Another numbered tattoo is 81, which indicates affiliation with the H.A. (Hell's Angels).

YES MATT..YOU FORGOT TO MENTION how the ink was made.??...well they take plastic (mostly chess pieces)..light them on fire,that black smoke creates a ''sut'' witch would collect at the top of a brown paper bag witch is placed over the top of the burning chess piece (the bag has a hole at the bottom to allow air in)the sut collects at the top of the bag forming a cone shape..once the chess piece is gone..the sut is place in a jar and mixed with water (maybe a drop of shampoo)..it is shaken for days..to find out if its good..place one droplet in the toilet..if it stays sold all the way down its good...if it breaks up as soon as it hits the water..its bad...i have a lot of homemade ink on me .....

I think the criminal brain is different, and they have a leaning towards the artistic, creative side.

But they also have poor self control. My hope is that future generations figure out how to medicate and treat our anti-social members. It may not be a black and white morality thang, but a medical thang.

We got over 2 million people in prisons. Now either we are an inheritantly violent people, or our culture encourages aggression.

Neither was coined by David Lane, although he specifically chose the word-limit he did in The 14 Words because of it's National Socialist connotations.

A FTW tattoo ialso means from the walls another jailhouse tat