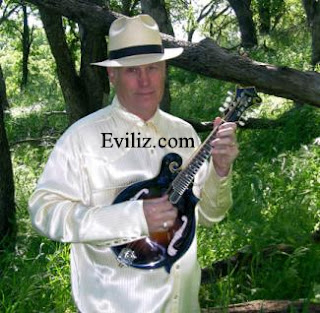 That looks like the same shirt as the babydaddy picture. I guess he sticks with what works for him.

That is a very interesting and true observation- had to be twenty years between these pics....

weird coincidence or dedication to a specific style???

didn't know retards had that....

matt it kinda looks like your white satin "poets" shirt. is that where it went? have not seen it in the wash lately?

did steve sing on manson's lies album or was that all charlie??

Hello,
I went to school with Steve Grogan. He was a very nice guy. He had a sister that was popular at our school. One afternoon my friend and I were driving around. This would be 1967 or 1968. We saw Steve hitch hiking and picked him up. He said he was living at the old Spahn ranch and would we take him there. We did. He invited into what looked like to us, the main house. Remember this was over 50 years ago. We sat on the couch. 2 guys came in and Steve introduced them as Charlie and Tex. Charlie asked us if we would like some coffee. (Being like 17 years old, we were used to guys asking if we wanted booze or drugs. We were impressed.) We got our coffee and the man called Charlie asked us if we would like to hear his song? We said yes. He left and came back with a guitar. We did not love the song. We said we had to go and Steve asked if we would like to look around the grounds. We said yes. You know those old Silver-stream trailers that were popular back then? We looked at a couple of them inside. Whoa. The entire floor was a mattress. From the ceiling hung the person's clothes. We saw no women, children or animals except a few chickens. That was it. We left and didn't think about it again until the murders.

wow!!! what an interesting experience to have in your life!