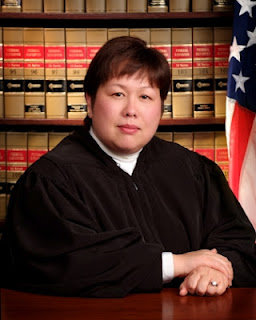 By Michael Martinez and Michael Cary, CNN
updated 9:32 PM EDT, Wed June 13, 2012
from http://www.cnn.com/2012/06/13/justice/texas-manson-tapes/index.html
(CNN) -- A federal bankruptcy judge in Texas on Wednesday rejected a request by imprisoned Charles Manson follower Charles D. "Tex" Watson not to turn over personal tape recordings to Los Angeles police.
"To the extent Watson seeks a remedy regarding the LAPD's use of the recordings, or to prevent their release to the media, such matters are governed by nonbankruptcy law and can be addressed to a court of competent jurisdiction," Chief U.S. Bankruptcy Judge Brenda T. Rhoades wrote in her ruling.

In the meantime, Los Angeles police plan to pick up the tapes on Friday, spokesman Cmdr. Andrew Smith told CNN.

Even if there isn't any "new" information, I, like I'm sure most people who frequent this site, would still want to hear these tapes. Though we probably never will. But I bet ya John Aes-Nihil will get his hands on em!