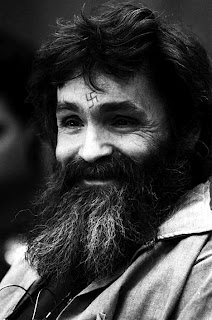 I've read a lot about mind control theres many testimonies on internet from MK ultra survivors.

I wish I was smart enough to figure all this out or make it up, whichever the case may be. As it is, my attention span ran out before I finished the linked article.

Don't worry, it's all bullshit anyway.

When I get rested up I hope to finish the article and find out if space aliens are involved.

I agree with starship. It's bullshit, at least the way the approach it it is. Chock full of factual inaccuracies that are always present in conspiracy theory.

It would be nice if a sane researcher would try to run down this line of thought.

I have a relative who could probably find a conspiracy in a loaf of bread.

Its funny how MK ULTRA always pops up in consipracy theories. We know it was a real thing, but we don't know the details because so many of the documents were destroyed by our government. It's true that people ended up participating in experiments against their will, but the hyperbolic heresay ends up totally obscuring the true historical significance of that time in our country. I hate it when "the truth" gets warped in the name of politics. But that's just how it is.

The story of Helter Skelter is as insane as most people call the MK ULRTRA story..at least their is hard evidence for MK ULTRA and no concrete evidence for Helter Skelter except by the media---and they never tell stories---and the killers themselves..and we can't believe them.