On TV This Week 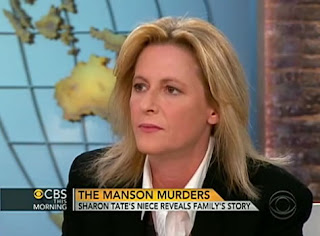 In the shadows of the glitz and glamour lurk the dark secrets of Tinsel Town's most scandalous crimes. This two-hour special turns the spotlight on the entertainment capital's most captivating cases, including the brutal slaughter of starlet Sharon Tate, O.J. Simpson and the "crime of the century", the tragic murders of Phil Hartman and 20-year-old Playboy Playmate Dorothy Stratten, the rich kids-turned-celebrity burglars...

Alisa Statman will be interviewed during the TLB portion.

Charles Manson and his so called 'family' would become the most infamous killers of the 20th Century. Their series of brutal and seemingly senseless crimes would shock the world. But how did so many young people fall under the spell of one man? 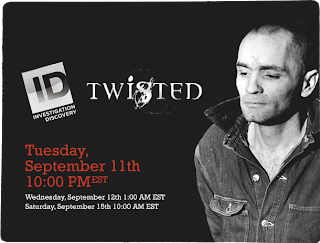 Thanks Matt. I don't get bio channel, but do get investigation discovery. I'll be sure to watch.

Who's gonna put it on Youtube for the Pattys to see. They killed their television some time ago.

Good idea the Pattys have...I cant watch this on Tele here in Holland.... But I do not wanna miss this one !!!

I would if I knew how.

Looking a bit off kilter there, Hans. jk

Looking a bit off kilter there, Hans. jk
Sorrie Patty I dont know excactly what you mean here....please can Patty explane, or say in other words ?? Thankzzz H.B.

Patty was joking because your avatar is rotated 90 degrees. It made her laugh. Missed you

Ahaaa owkay Pattys were a bit confused ?? I shall try to fix this 90degree rotation.... 90degrees of helter skelter ??? LOL. Owh btw...always nice and warm to hear being missed...