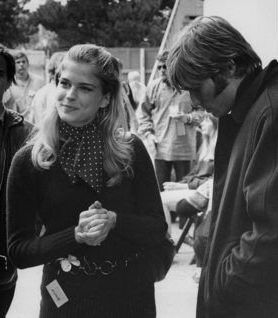 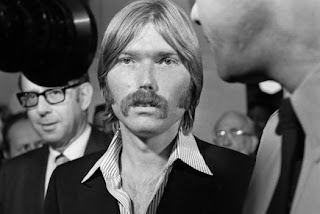 I used to think Candy was one of the most beautiful women alive, then she played Murphy Brown and her personality turned me off.

I always wondered if Melcher DID promise Manson a recording contract, or if he was just trying to be nice, by listening, and saying, "we'll be in touch." Personally, I don't like Manson's songs. They are all mixed together, and the lyrics don't really make sense. (No sense makes sense) Plus, they are too long. Of course, I would probably have liked them at a drunken campfire in the woods, but not on an album. Melcher probably thought the exact, same thing.