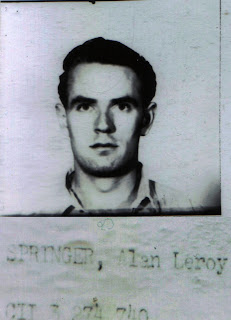 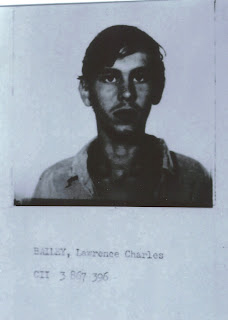 Is there more than one Larry Bailey associated with the Family? This guy has straight hair and in all of the other pictures I've seen he has curly hair.

It's the same Larry, I think it's because his hair is short.

Mr. Springer looks amazingly clean cut. Like this mug shot could have also passed for his freshmen year of college yearbook picture.

the cops told springer they were surprised he was so clean and neat.

For some odd unknown reason I always pictured Springer as being similar to how the lead singer of Judas Priest looked...

!%er mc club whose members snitched !?!?? I guess that's why there is no Straight Satans mc anymore.