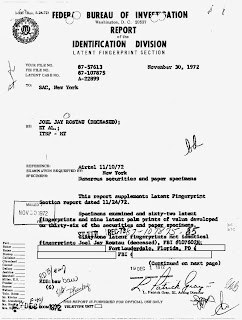 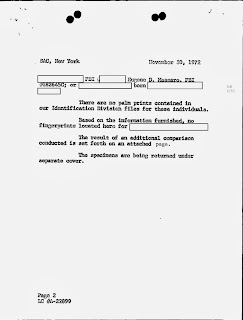 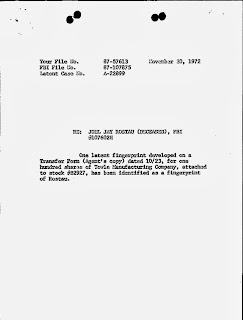 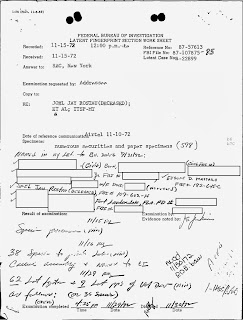 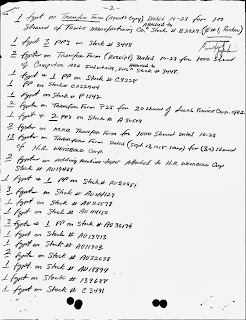 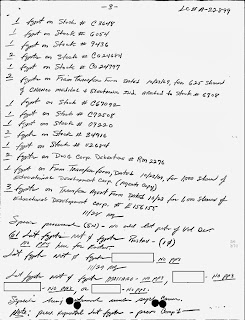 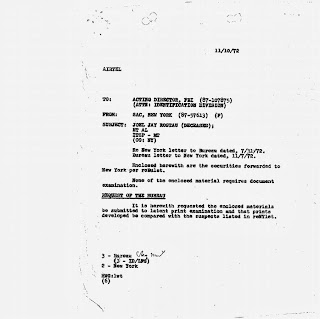 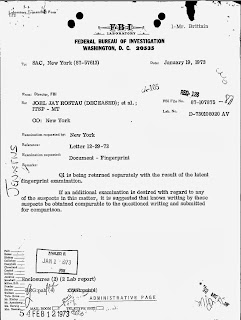 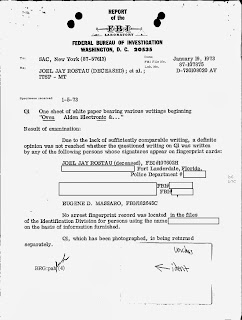 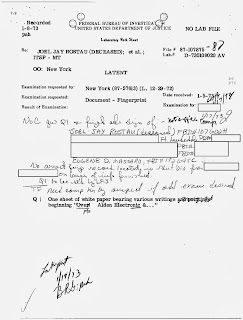 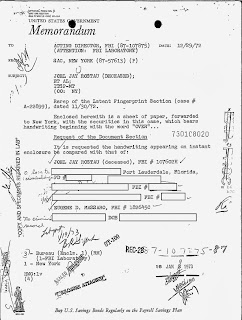 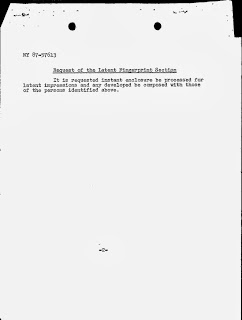 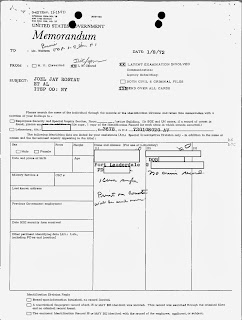 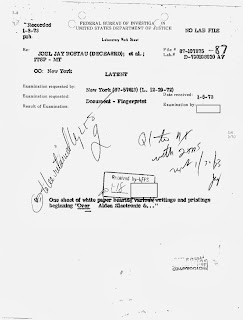 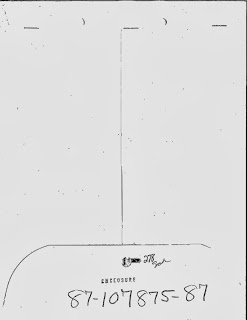 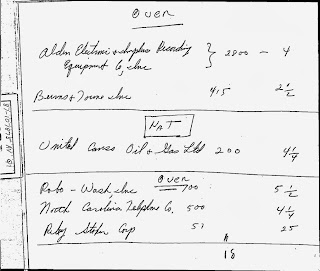 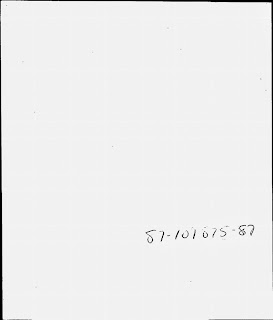 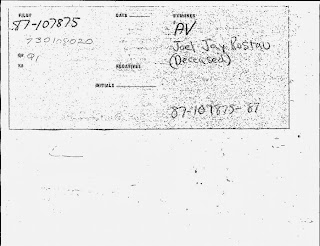 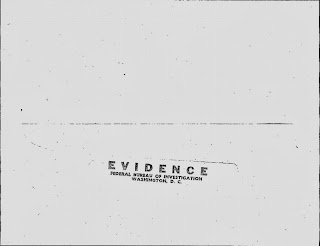 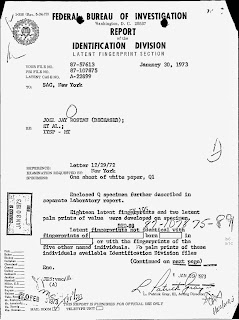 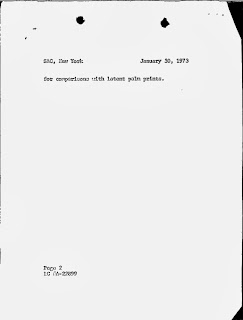 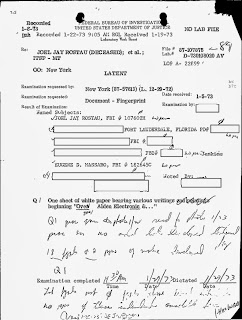 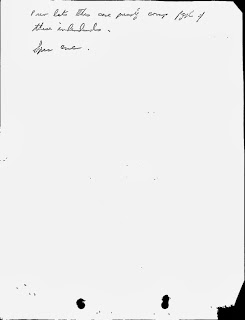 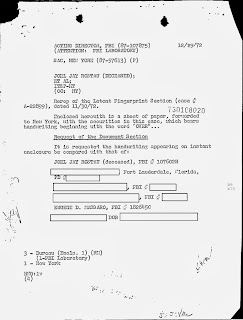 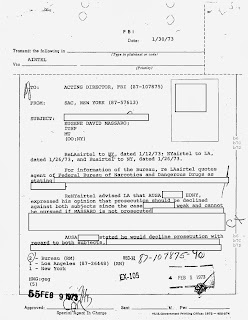 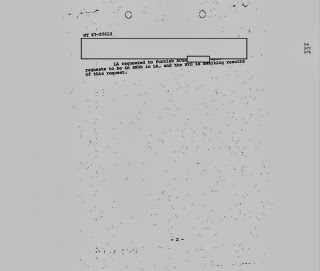 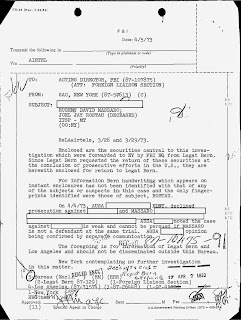 Patty was just discussing with Mr. Patty and another friend the fact that Patty probably has an FBI file now. Can you get that one too while you are at it?

Deb is the one who found this on scribd.

THX, Patty! There is a short file on Manson located in the FBI Vault.

The Vault contains many files on various people and subjects. The index goes from A to Z but within the individual letter listings the FBI appears to be alphabetically challenged. Charles Manson is listed under the "c's" not the "m's" as you would expect. You have to really look for what you are seeking!

Usually the FBI does not release files on living persons. I'm guessing after Charlie dies there will be a whole slew of pages released.

I've read your file Patty, besides a pic taken awhile ago of you smoking a doobie it is boring. Can't say the same for others, there sure are some interesting characters that visit these blogs!
Beware of big brother, they are everywhere, they just don't pay worth a sh#t.

Michael Skakel (the Kennedy releative) who killed the young girl in 1975 was just granted a new trial. Not so unusual EXCEPT that it was because, as the Judge proclaimed, the defense attorney (the best Kennedy money could buy), was incompetant.

The Judge ruled that a constitutionaly adequate defense "requires attention to detail, an energetic investigation amd a coherent plan of defense." I have always wondered how NO defense could have been considered OK (by Judge Older)for Manson. Apparently NOW - I no longer need to wonder - Judge Older was either corrupt OR incompetant. AND then sometimes old soldiers just HATE the enemy for the rest of their lives.

Older was appointed to the bench BY Gov Ronald Reagun in 1967 - just 2 years before the Manson Family arrests. Reagan HATED Hippies or anyone with long hair and HE made that clear publicly. There is little question now - when the defense attorneys "rested" without calling even one witness, THEY failed to adequately represent their defendant clients, according to Constitutional law.

There is also NO doubt that Older was personally selected to ensure the Manson defendants were convicted.

Of course NOW, Judge Older, after 80 some years on this earth - is only known for his infamous Manson Family encounter.