Scramblehead: The Brains of the Outfit? 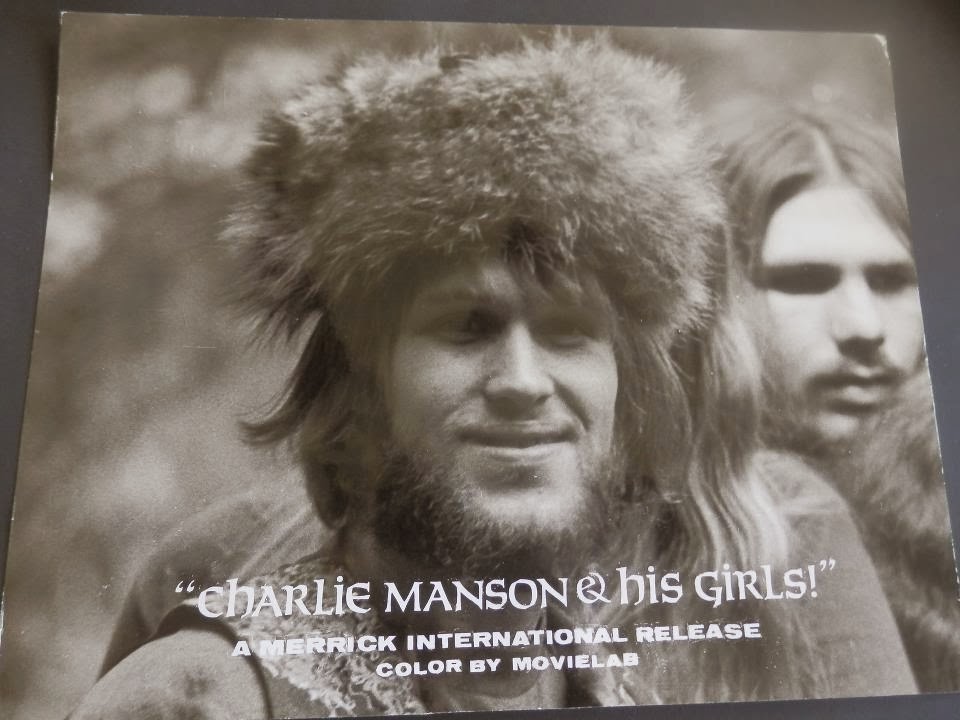 Have you ever wondered why Steve Grogan aka Scramblehead aka Clem Tufts aka Grant Mollan aka "One Lucky Muther-F*cker" was ever given the chance to experience freedom again after being handed a death sentence from a jury of his peers? Well, it seems you aren't alone. I've often wanted to know how this guy, who supposedly was a dull-normal convinced a dour, solemn, slit-mouthed parole board to release him unto society after knowing his part in an extremely horrid murder. What makes Clem so much different, than, say, Bobby Beausoleil? What were the factors in his parole hearings that actually persuaded these people to release him? Here are a few things I thought helped this lucky bastard:

1. He had the FORTUNATE luck to not have Deputy DA Patrick Sequeira there to interrogate & harass him for answers, to bring up the Tate/LaBianca cases, to ask him irrelevant questions that had nothing to do with the murder of Donald "Shorty" Shea, to completely get his facts wrong, and mention "hanging witchy things from trees during creepy-crawly missions." (Has anyone else noticed this about Sequeira? He always mentions the Family hanging shit from trees, but always explains it wrong.)

2. He didn't have to deal with the California Victims' Bill of Rights of 2008,(Proposition 9, Marcy's Law) which wasn't in place at that time.

3. He did not have Debra Tate there as a supposed "victims advocate" to read letters of opposition of his release. Also, Barbara Hoyt wasn't there in her official title as "Manson Family Expert" to tell the board of her remarkable skill at judging whether a particular defendant has changed, or is being truthful.

4.) He didn't have the overwhelming media coverage like the other defendants have nowadays with 24-hour news feeds, etc.

5.) He didn't write a book, or give any kind of interviews, which the parole board would of used against him. At least I am not aware of any he did. I could be wrong.

6.) He didn't really become a born-again, fundamentalist, ultra-Christian, and use religion to try swaying the board.

7.) He made himself look remorseful when he told the authorities where Mr. Shea was buried. (very self-serving, if you ask me.)

8.) He made sure to call the victim by his real name, which was "Jerome" which, in my opinion made him seem more on intimate terms with the victim, instead of just calling him by his nickname of "Shorty." The board probably thought he was showing more respect for the victim by doing so.

9.) He showed the board photos of his wife, and child, which made him seem more wholesome, and family-oriented, not Manson Family-oriented.

10) He demonstrated to the board his realistic parole plans, which included numerous job skills he could use on the outside, like being a certified aircraft welder, etc.

In closing, did ol' Scramblehead deserve to get out of the joint? Na, probably not. Did he minimize during his last parole hearing? Hell yes! Don't they all? Does he still wonder how on earth he wasn't charged in the LaBianca murders, since Sadie was in the same position as him, but was charged? Hell F*CK YES! Could he still be hiding the fact that his ex-friends/lovers murdered more people back then? Well, we all probably know the answer to that. Clem, Scramblehead, or whatever the hell you want to be called nowadays, if you are reading this, I would just like to say, sir that you are one lucky murdering mutherf*cker! If you, and your creep friends would of pulled the same stunt here, in Texas, all of you sorry sacks would be dust in the wind right about now! Thank you, and have a good day.

Clem was 18 years old when he committed those crimes; now he is 62. As far as I can tell, he's behaved well since his release. I know some are upset that he performs in public as a musician (apparently a good one), but it's not like he's capitalizing on his Manson infamy or granting interviews. Perhaps it's time to leave 'Ol Clem alone.

Personally, I don't wish him ill. I have had mixed feelings about him being released, but I would never wish someone to fail. I am glad he has made something out of his life. He was lucky to get released though.

Clem is apparently one hellova musician. He's performed with some pretty big names.

Beausoleil is also quite good.

If those two & Manson had just been more mature and independent they maybe could have formed a group. Maybe even add Gypsy on strings & vocals. Their lives would have been so much better.

I don't know why this made me think of this, but didn't Manson have a thing for red headed girls, or was it just a coincidence that there were a lot of them out at Spahn's ranch? I know this has nothing to do with the post, but just thought I would ask.....

AustinAnn, yes I've read that, too. Manson thought that red-haired women were stupid and easily manipulated.

I've always thought the whole "scramblehead" thing was a put-on with Clem being much smarter than he seemed. His conduct at his parole hearings seems to bear this out. Linda Kasabian got away with seven murders and got off scot free. A bigger miscarriage of justice than Clem's release as far as I'm concerned.

What about Squeaky? He sort of respected her more than any of the other ones. He also wrote in one of his letters that he should of married her! I couldn't believe my eyes when I read that. If I remember correctly, I read that on mansonsbackporch.com site.

Why did they call him clem tufts?