You know the rule of Manson research that says whatever you think you discovered was actually discovered decades ago and has been discussed to death by people who know more than you might ever aspire to knowing?

If you're unfamiliar with that rule and dropping hot takes online from sentences you pull from documents you also find online, go read that first sentence again and let it settle upon your brain. And please accept a bit of advice from a survivor if you're receptive. Any combination of hubris, newness, and not understanding what Googling for confirmation bias is may result in your fellow residents of the yellow submarine practicing their apoplexy upon you in extremely public ways.

The joke is on them. I'm stronger and taller than mountains after emerging from the forge of insults, go aways, and I'm not sure if I like this's. Look down at my hands while I type, Thomas. I'm made of f'ing bronze.

Oh! Same goes for repeating company lines outside of your assigned echo chamber. Don't do it. They will gobble you up with their razor teeth. Even your hair and biggest bones.

Having said all of that, please indulge us one more time as we attempt to fill in the pieces of the Danny DeCarlo backstory. I'm not satisfied Danny was not the driver on the trip to Hinman's, and often wonder what else he was up to in those days. Bugliosi, Sanders, Ivor, the media, all those people had me believing Danny showed up with a biker gang out of the clear blue. Maybe he did. But Danny was also a local kid, and I always try to understand how the human puzzle fits together.

We had some missing years for Danny. Equus Asinus. Hawaii should've been our first guess since that's where all hoodlums who sleep on the dirty ground with teenagers eventually end up. Screw college and following the rules amirite?

Jealousy sometimes consumes me. I apologize.

Like I mentioned, Danny had a few missing years. But then Deb said, "Dude, he lived in Hawaii," and included her research. Danny's mom had a crib in tiny Pahoa. I was like omg I'm about to discover there's more to the Hamburger Caper. Danny was in on it!

My enshrinement into the Hall of Gurus was assured. I danced and exalted until I noticed, okay until Bunt pointed out, that Danny was in Hawaii years later. Immediately, my dreams exploded like the air from my bicycle inner tube after I rode across broken malt liquor bottles trying to get a better photo of a cartoon penis someone painted on a green dumpster. 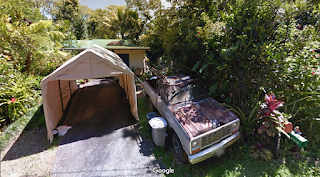 Danny's mother also owned an Italian restaurant in town. Ring ring, "Yeah, hi. Lemme get a chicken parm and a meatball sub, please. And a side of extra sauce. Pickup, please." 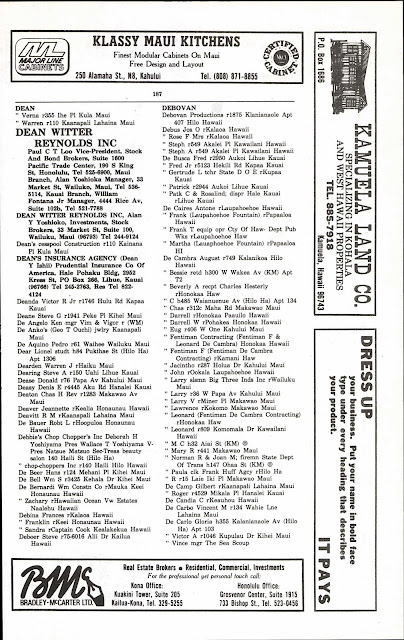 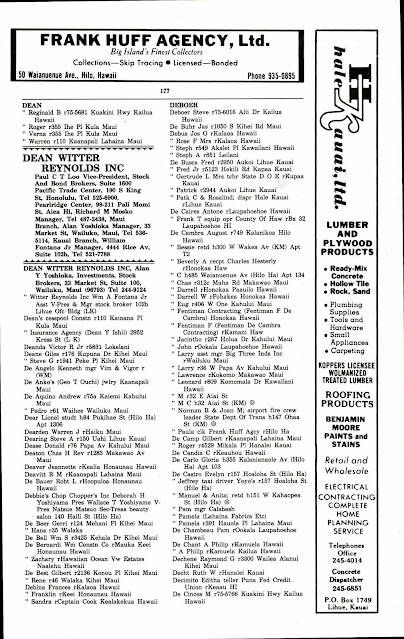 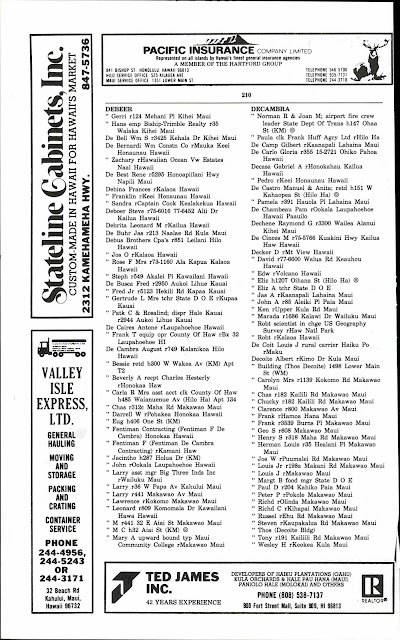 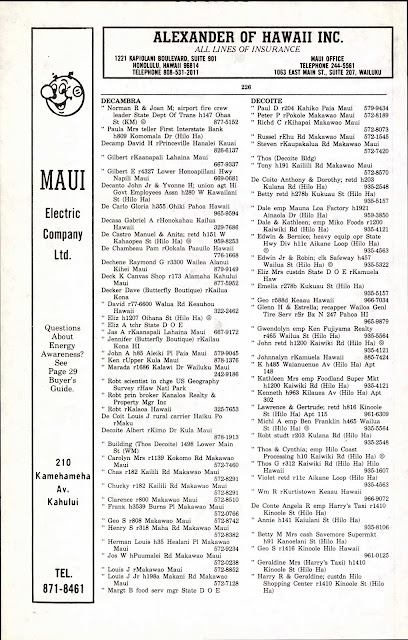 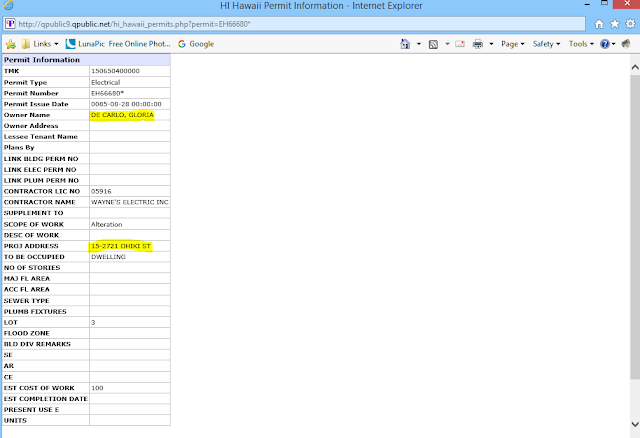 And that's it. This one went pretty much nowhere but hopefully fills in a bit more of the timeline so many of us are working on. Either way, thanks for reading me today and stopping by the place where scholars gather. You are a cut above.
beep
beep
ride
in a green & white
jeep. xo
Posted by G. Greene-Whyte at 11:47:00 AM

I need a breadstick

Have you ever noticed people draw giant penises on the road for big bike races for helicopter cameras ? Ooo eee ooo. Wait, that's not witchy

Pahoa means Puna, and Puna means pakalolo...it is the Garberville of the islands.

It's all you need to know, really.