Just when you and Jason Freeman thought this estate stuff was going to be wrapped up, along came a new contender. GW filled me in about this story last weekend but he's not available to write it up. So, here goes...

The new contender is Daniel Arguelles a real estate agent who deals in high end properties in the Los Angeles area.

The Daily Mail announced a few of days ago that Daniel Arguelles' attorneys had crafted a document that lays out a convincing case for Charles Manson to have been Daniel's father.

The documents claim Daniel's mother had had a one-night stand with Manson around January 25 1959. On November 1 1959 Daniel was born.

A post on Manson's activities during the time in question.

But that's not all. Daniel took an Ancestry DNA test, that came back showing he had a close relationship to Michael Brunner. Michael contacted Daniel through the Ancestry messaging option and they agreed to take a further DNA test. That test showed that there was a 99.9998% probability that they had the same father. Okay, now we are getting somewhere! The judge put a pin in the August 12th hearing and set a date of October 20th to hear the details of the new claim.

Follow the Daily Mail link above to read the six-page document. There is quite a bit more detail.

This is Daniel's profile from his Zillow page-

Dan Arguelles' unique qualities are what make him stand out in the real estate business. His extensive knowledge of communities and the people living in them are a major asset when it comes to selling big-time houses or small condos. Dan was a former 12-year Malibu resident, but in the 80s, he appeared in print ads, catalogs, Sunset Boulevard billboards, coffee table books, (Avedon Fashion, Men without Ties), as well as numerous television commercials and feature films, even making his own feature film. Working with renowned figures such as photographers Richard Avedon and Herb Ritz, designers Armani and Versace, filmmakers/ directors Ridley Scott, Michael Bay, and models like Christie Brinkley, Gia, Jerry Hall, and Beverly Johnson gave him the best experience needed in real estate: communication, people skills, and negotiation.

Dan has lived in many cities all over the world including Paris, London, Milan, Tokyo, Durbin, South Africa and New York City. Because of his travels and exposure to different living situations, he knows houses inside and out. Using this knowledge of the world's real estate, in 2006, Dan decided to answer an ad to work at Shorewood Realtors in Manhattan Beach as an agent. A year after joining Shorewood Realtors, Dan was recognized with the Rising Star Award in 2007 and he never looked back. While selling Manhattan Beach real estate Dan has represented a host of celebrities in many different fields of entertainment, sport, and business. Some include corporate relocation, Northrop Grumman, and Space X. Dan has been featured in the press by The Los Angeles Times, Dig's Magazine, The Beach Reporter, and was lucky to make a brief appearance on the show, "Million Dollar Listing." In Manhattan Beach, Dan specialized in beachfront properties. Dan looks forward to helping you fulfill your dreams here in Malibu.

Wow! That's quite a resume. Naturally, I had to scour the social media sites to see all about the modeling gigs. No disappointment there, here are a few of the photos I found. 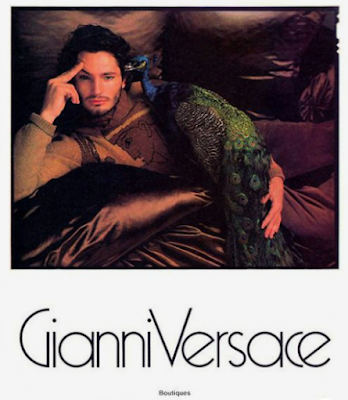 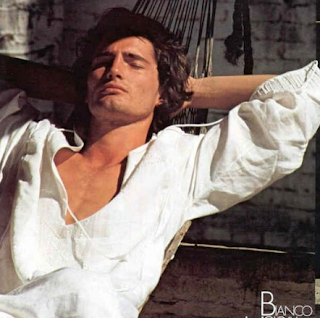 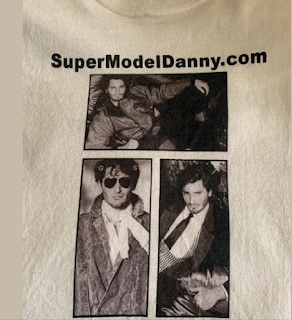 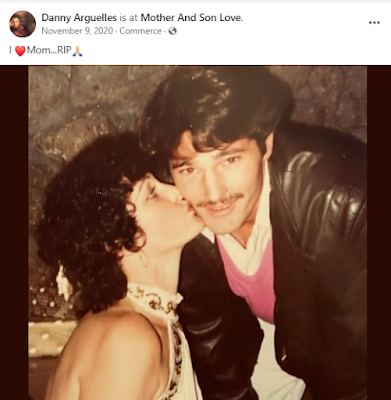 We will definitely be keeping an eye on this latest development.  Stay tuned!

That photo of him in the white shirt with his eyes closed looks VERY close to Manson. Daniel also has the same chin!

"Elvis can I get a DNA check"

That awful Jason Freeman grifter clown must have popped his pampers bigtime after hearing this news!!!

I talked my wife into a DNA test. Found a half brother on the opposite side of the country that even her deceased father probably didn't know about.

With all that is known about him now, it's laughable to think some people will pretend a certain will is legit. Like if that looks real, but this doesn't.....no wonder people try and pull the scams they are trying to pull right now.

Daniel has squinty eyes like LeeAnn Rimes and Roy Rogers. I wonder if he can yodel.

The funniest part of all of this is when you stop and think what the hell they are actually fighting over. Other than the money, I can’t see why claiming to be his son gets you any kind of cred.

It's worth remembering that film music is worth a lot in payments. Say a major Hollywood film or TV series used Manson's music cos no one chases up copyright or publishing. If you ended up owning that I dare say it is worth a go to claim them.
Musicians dream of being used for big budget movies as we are talking $100k+

If I were a descendant of Manson's I think I would be too ashamed to admit it.

The picture of the guy in the hammock looks a lot like Manson, right down to the chin.